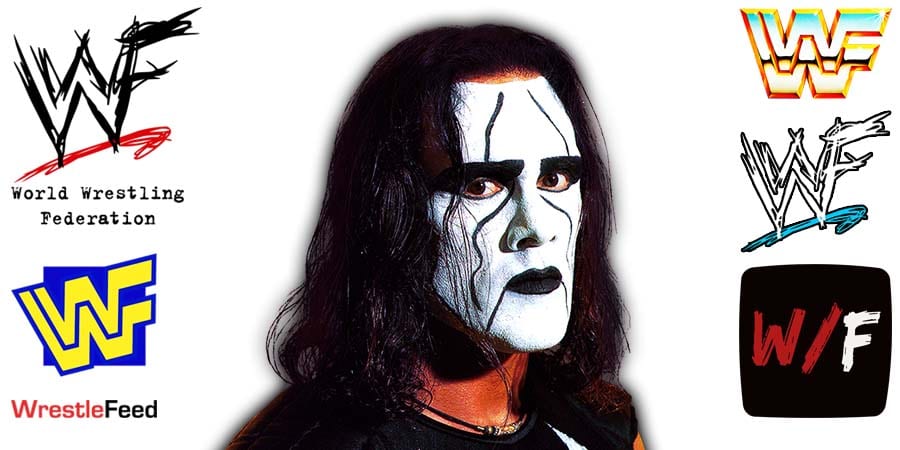 Below is what the D-Generation X member said:

“Vince did not act like he knew who Sting was, or he knew of Sting’s gravitas.

I feel like he just didn’t watch that. I think he was so laser focused on his stuff that stuff outside his bubble doesn’t compute.

He literally asked us multiple times, ‘this guy is gonna get a reaction, right?’”

Vince definitely knew who Sting was back in 2001 when he bought WCW.

During an interview on the AEW Unrestricted podcast, Sting said the following about his conversation with Vince before he joined TNA Wrestling:

“I said, ‘Vince, I’m going to TNA.’ He said, ‘The thought of you and the legacy you leave behind and you going to TNA is just…BLAGH!’ He literally said, ‘BLAGH!’”

Demolition vs. The Intruder & Tim Patterson

The Red Rooster vs. Barry Horowitz

The Powers Of Pain vs. Don Stevens & Mike Luca

The Rockers vs. The Brooklyn Brawler & Steve Vega