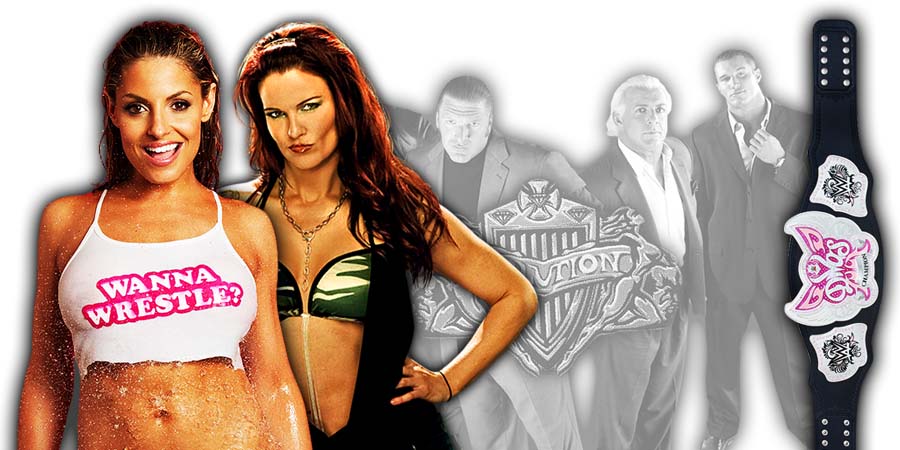 During an appearance on Women’s Wrestling Talk podcast, WWE Hall of Famer Alundra Blayze (Madusa) talked about WWE ignoring the majority of female wrestlers before the Attitude Era, who helped pave the way for women.

“It seems like Attitude (Era) forward is what they do with the girls. They always pick – this is nothing against Trish or Lita, let’s get this straight – but it seems like that they always pick those two, and move forward, and run with it.

If it wasn’t for Wendi Richter, even before me, none of this would be happening because she stood her ground. She was the first one to stand her ground and said screw you and left.

She left because she was Rock ‘n’ Roll wrestling with the whole Cyndi Lauper, and she was as big as (Hulk) Hogan. And I mean, Hogan was getting paid, and I love Hogan. This is just talking business.”

Also Read: “I feel that I deserve a retirement match” – Alundra Blayze

After making a name for himself in Verne Gagne’s AWA and Fritz Von Erich’s WCCW as “Nord The Barbarian” (and later as “Yukon John”), John joined Vince McMahon’s WWF in 1991 as “The Viking”, but was soon renamed “The Berzerker”.

The most memorable moment of his WWF career by far was when he tried to attack and kill (kayfabe wise) The Undertaker with a sword.