– The Powers Of Pain vs. Rusty Riddle & Gene Ligon

On this week’s episode of RAW, the screen went upside down for some graphics.

You can check out some photos of it below: 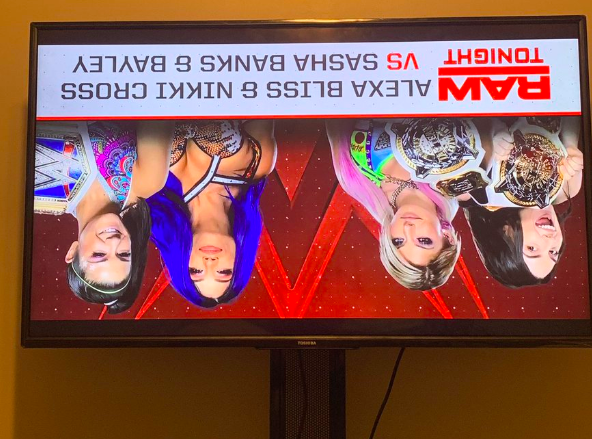 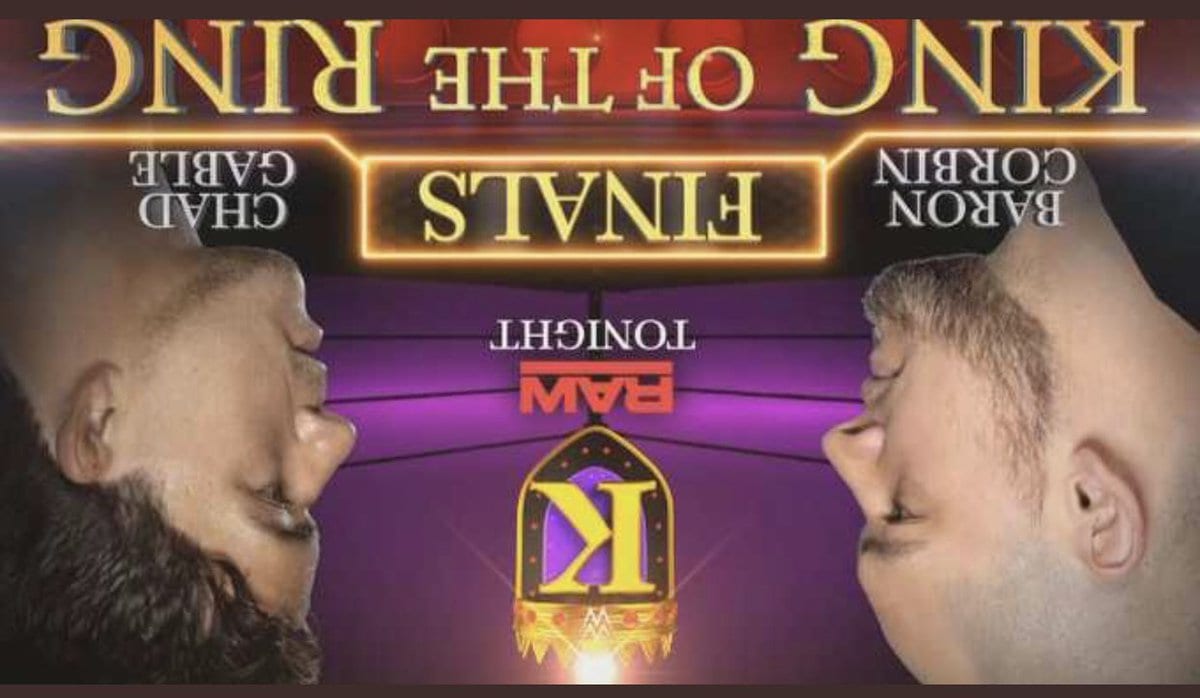 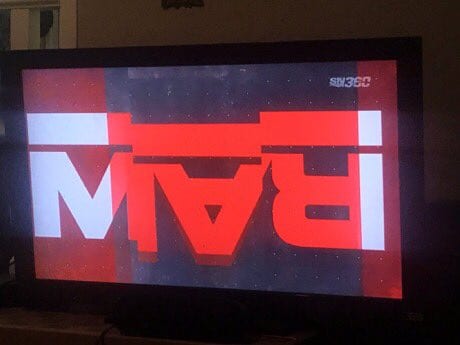 It should be noted that this wasn’t a botch from WWE’s production team.

PWInsider is reporting that the botched graphics were done on purpose to play into the Firefly Fun House theme of the show and build up The Fiend’s gimmick even more ahead of his battle with Seth Rollins for the Universal Championship at Hell In A Cell 2019.

This is the reason why Renee Young acknowledged the upside down graphic on commentary and this theme was played once again at the end of the show after The Fiend attacked Kane.