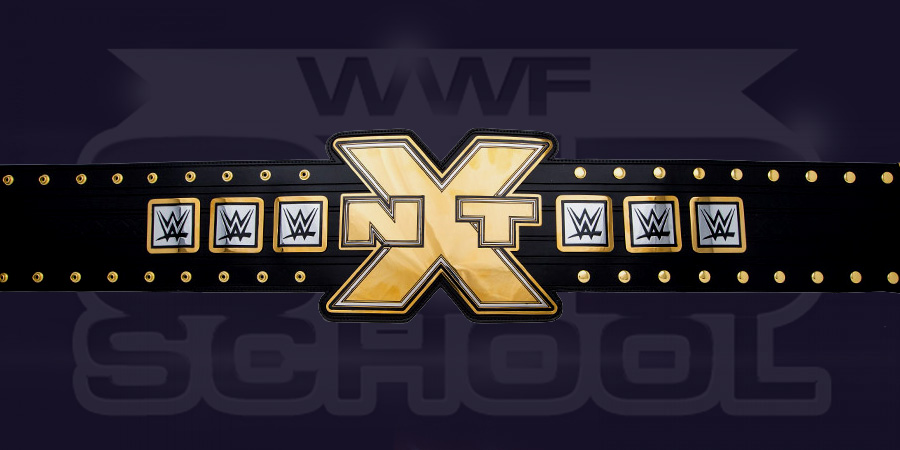 It was announced at last night’s episode of NXT that Asuka will defend her NXT Women’s Championship against Ember Moon at NXT TakeOver: Orlando during the WrestleMania 33 weekend.

It should be noted that both Asuka and Ember Moon are undefeated in singles competition in NXT.

Below is the full expected match card for NXT TakeOver: Orlando:

– NXT Tag Team Championship Match: The Authors of Pain (c) vs. The Revival vs. #DIY

It should be noted that Aleister Black (f.k.a Tommy End) is scheduled to debut at this show.