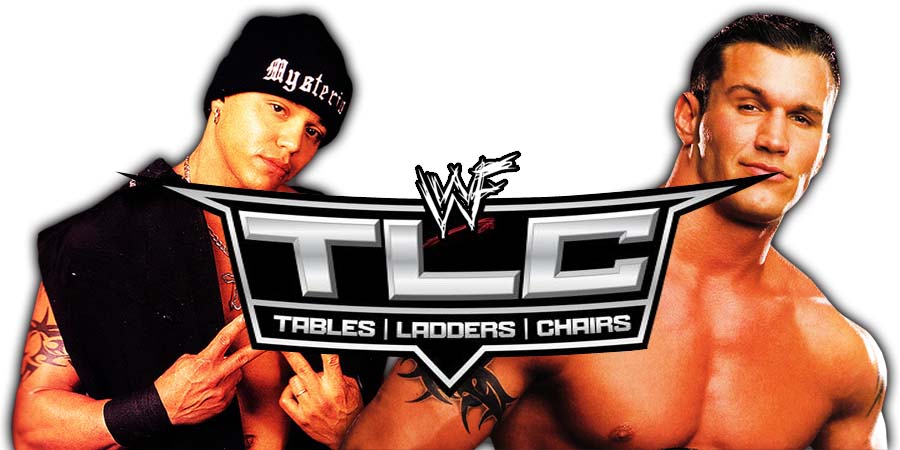 Up next is a Chairs match between Rey Mysterio & Randy Orton.

After good back & forth action, Mysterio springboards off the top rope, but Orton throws a chair at him and he goes down.

Orton is now fixing a Steel Chair in between the bottom & middle rope in one corner.

Mysterio hits Orton in the back with a Steel Chair and nails a 619! Mysterio is now climbing the top rope, but Orton stops him and Mysterio is stuck up in the ropes.

Orton grabs Mysterio’s head and smashes it into the steel chair fixed between the middle & bottom rope!

Orton has now set up 4 opened chairs in the ring and is looking to do something brutal to Mysterio.

Orton is looking to RKO Orton on those chairs, but Mysterio sends Orton face-first into the Chairs and rolls up Orton to pick up the win out of nowhere!

We now head to a backstage interview with Finn Balor and he’s interrupted by Dolph Ziggler.

Ziggler wants Balor to thank him that he was there to help him defeat McIntyre. Balor confronted him and this led to Ziggler laying him out.