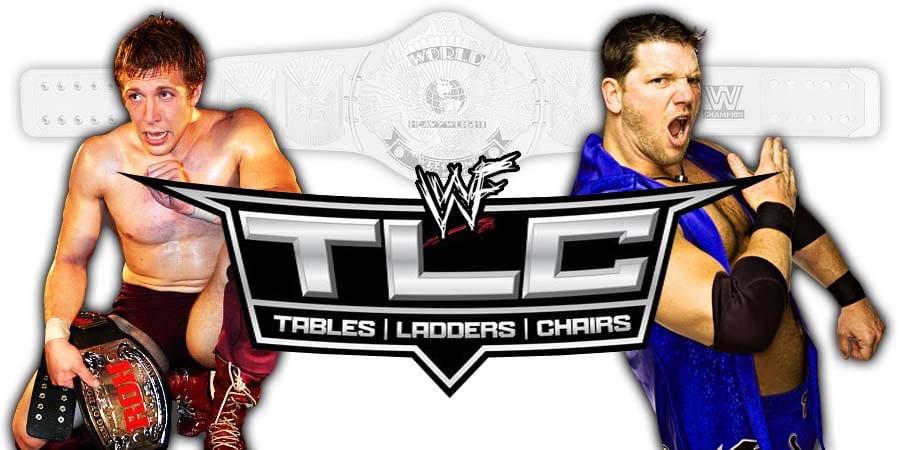 Up next is the WWE Championship match. “The Phenomenal” AJ Styles makes his way out first, followed by the “New” Daniel Bryan.

The New @WWEDanielBryan in firm control.

After back & forth action, Bryan hits the YES! Kicks on Styles and fans chant “NO!” at them now.

Styles taken down Bryan with an Enzigiri. Styles hits a Forearm Splash and goes for the Phenomenal Forearm, but Bryan kicks down Styles.

Styles has hurt Bryan’s left leg and Bryan still hits a top rope Hurricanrana, but Styles counters and goes for the Styles Clash, but Bryan kicks Styles’ head multiple times to get out of it.

Styles now puts a single leg crab on Bryan’s injured leg and Bryan is in trouble, but Bryan counters and locks in the LeBell Lock (previously known as YES Lock).

Styles manages to get out of it and nails a Pele Kick on Bryan and both men are down as the fans are chanting “This Is Awesome”.

Bryan hits Styles in the jaw with a vicious spinning kick, but Styles comes back with a Dropkick!

Styles hits a Springboard 450 and goes for the cover, but Bryan kicks out.

Styles locks in the Calf Crusher on Bryan’s injured leg and Bryan is shouting in agony! Bryan manages to roll over and get to the bottom rope to break the hold.

Bryan rolls out of the ring and is holding his left leg and is in pain.

Styles is clearly left disappointed with the finish.