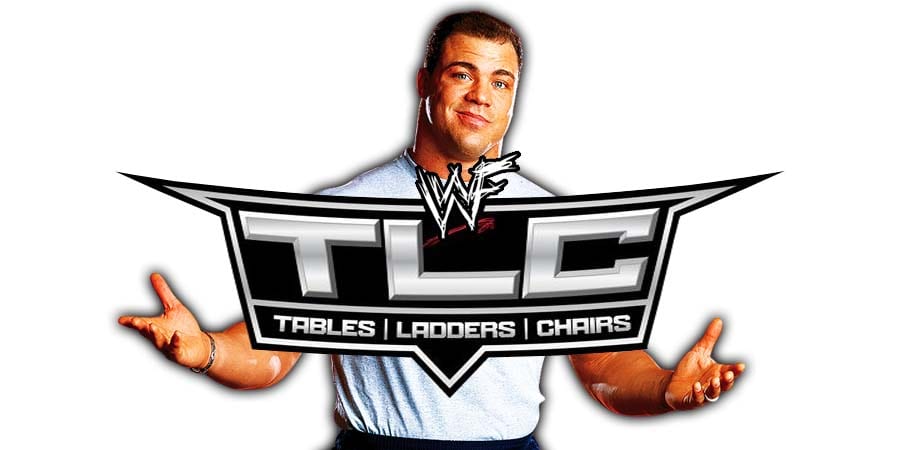 It should be noted that Rollins & Ambrose had their first match 6 years ago at the TLC 2012 event as a part of The Shield.

Rollins gains momentum in the beginning of the match by hitting his moves on a cocky Ambrose, but Ambrose soon comes back after dropping Rollins face-first on the announce table.

Ambrose wants to punish Rollins and that’s what he’s doing in this match. Ambrose locks in the Cloverleaf on Rollins, but manages to get out of it. Rollins is now limping.

Rollins goes for the Suicide Dive, but Ambrose catches him with a right hand.

Rollins goes for the Sunset Flip, but Rollins’ knee gives out and he falls down (in the same way he got injured back in 2015).

Ambrose is laughing at this, but Rollins gets back up and hits the Buckle Bomb on Ambrose.

Crowd is chanting “This Is Boring” at this match.

Rollins hits his old knee to the face finisher and goes for the cover, but Ambrose kicks out.

Rollins hits the Frog Splash, but Ambrose gets his knees up!

Rollins hits a Superplex followed by a Falcon’s Arrow on Ambrose and goes for the cover, but Ambrose kicks out.

.@WWERollins taking the fight to Dean!

Rollins goes for a Superkick, but Ambrose stops him and wants to do the Shield Fistpump. Rollins thinks about it, but punches Ambrose.

Rollins tackles Ambrose and sends him crashing into the barricade outside with a Throwaway Powerbomb. The referee is counting out Ambrose while he’s down, but Rollins gets Ambrose back in the ring as he wants to pin him.

Rollins slaps Ambrose and goes for the Curb Stomp, but Ambrose hits Dirty Deeds out of nowhere to win the match! 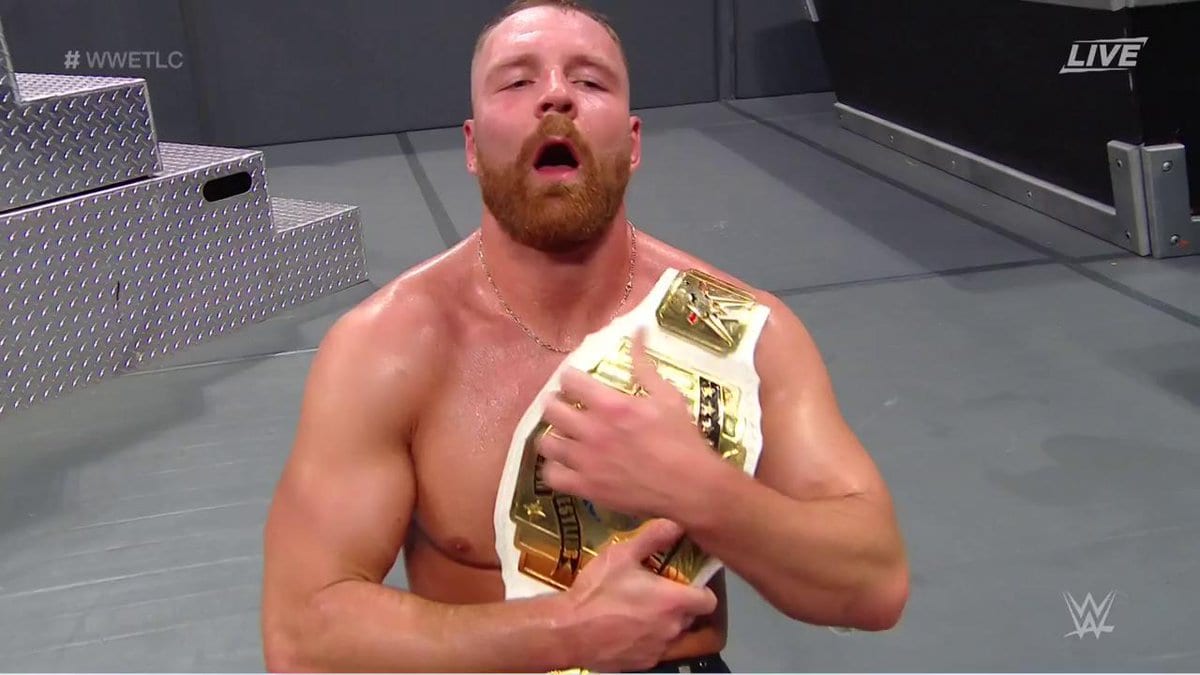