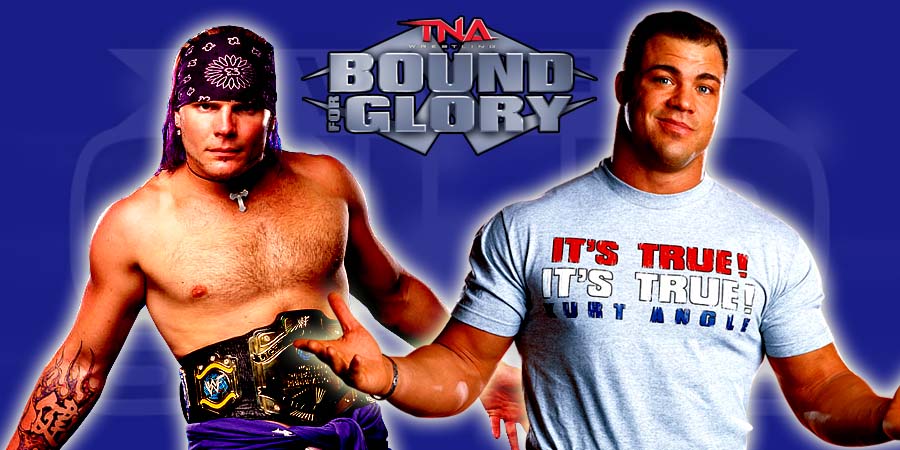 Dixie Carter noted on Twitter that Tigre Uno separated his shoulder during the Ultimate X match for the X-Division Title. Below is what she posted:

[email protected] separated his shoulder during the #UltimateX match & still finished to retain the #XDivisionTitle. #Unbelievable