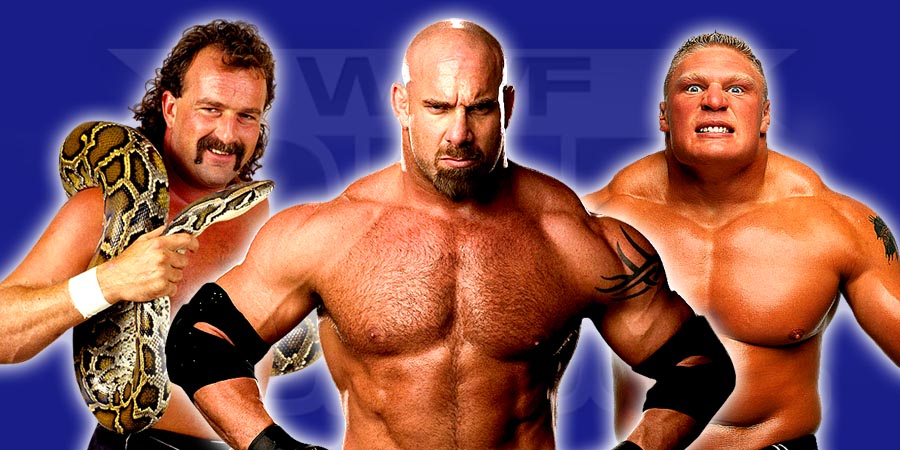 Wyatt said being in the same ring as The Undertaker was fascinating because of his incredible auro. Regarding getting laid out by The Rock at WrestleMania 32, Wyatt said they have unfinished business and would like to face “The People’s Champion” next year at WrestleMania 33 in Orlando.

Wyatt also noted that his favorite wrestler of all time is WWE Hall of Famer Jake “The Snake” Roberts.

7. Bob Backlund Is Still The Man!

WWE wrestler Darren Young posted a video of WWE Hall of Famer and his on screen “life coach” Bob Backlund show his incredible core strength on an escalator. Below is the video:

.@AskMrBacklund is one of a kind! ??? Incredible core strength for someone almost 67yrs old! ?????? @WWE pic.twitter.com/HRuCHwkgpD

Speaking of them, Backlund told Young during their pre-taped segment on Raw to use his Crossface Chickenwing submission hold from now on.