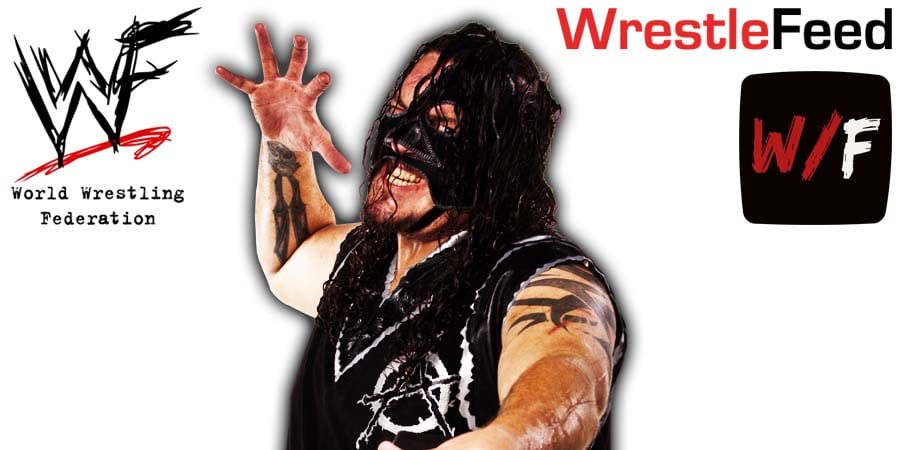 It was broadcasted from the E Center in Salt Lake City, Utah and featured pre-taped matches & storyline segments on the road to the ‘WWF SummerSlam 2001’ PPV.

5. Lights Out Match: Booker T vs. The Rock

This past Friday night, TNA Hall of Famer Abyss made an on-screen appearance on SmackDown in a backstage segment with fellow TNA Veteran, current Intercontinental Champion AJ Styles. 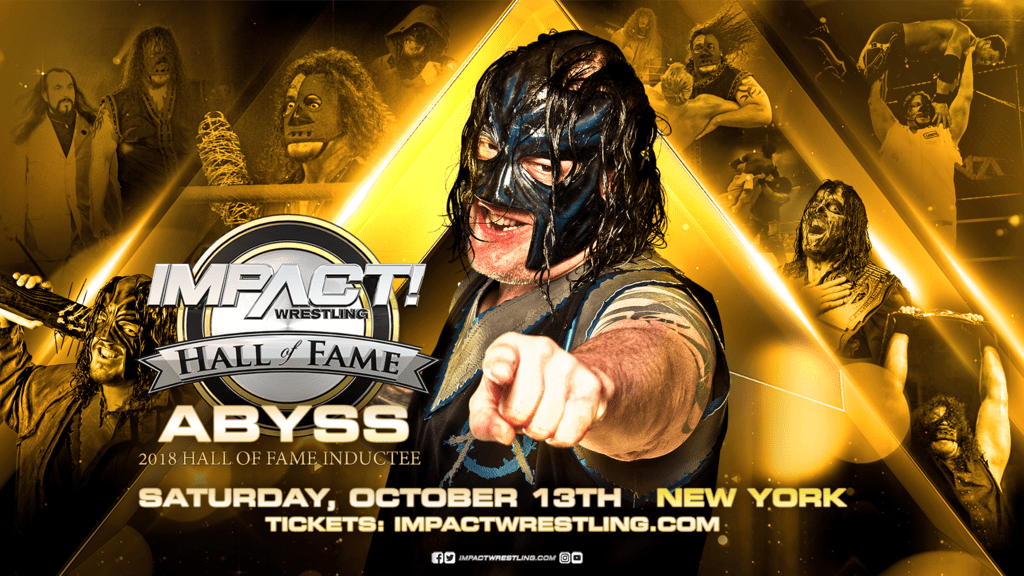 For those who don’t know, Joseph Park (Abyss) now works in WWE as a backstage producer.

You can watch his short segment with Styles below:

Styles & Abyss have faced before in TNA on multiple occasions. You can watch one of their matches below:

Also Read: Abyss On If He Regrets Not Taking WWE’s Offer To Face The Undertaker