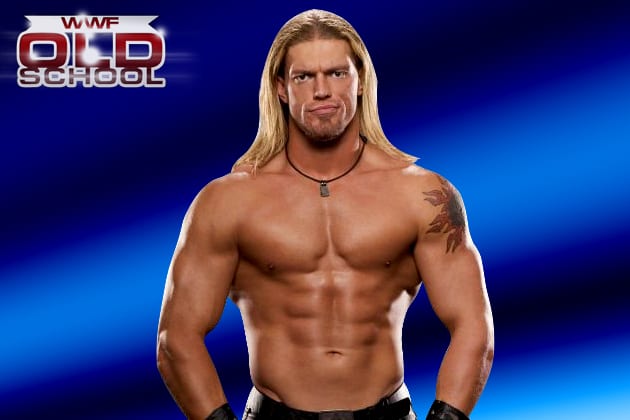 Alberto Del Rio is not the only big name that TNA reached out to in hopes of delivering a major surprise at last week’s live Impact Wrestling premiere on Destination America. After Del Rio rejected TNA’s offer, TNA reportedly reached out to WWE Hall of Famer Edge, who appeared on WWE Raw just two weeks ago (final Raw of 2014). According to a report, Edge wasn’t interested at all in working with TNA and he straight away denied the offer. The plan was that Edge would come in as TNA’s new Director of Wrestling Operations , since Kurt Angle surrendered that role to return to active competition on Impact Wrestling (Angle returned to action on that episode and defeated MVP in a Street Fight).