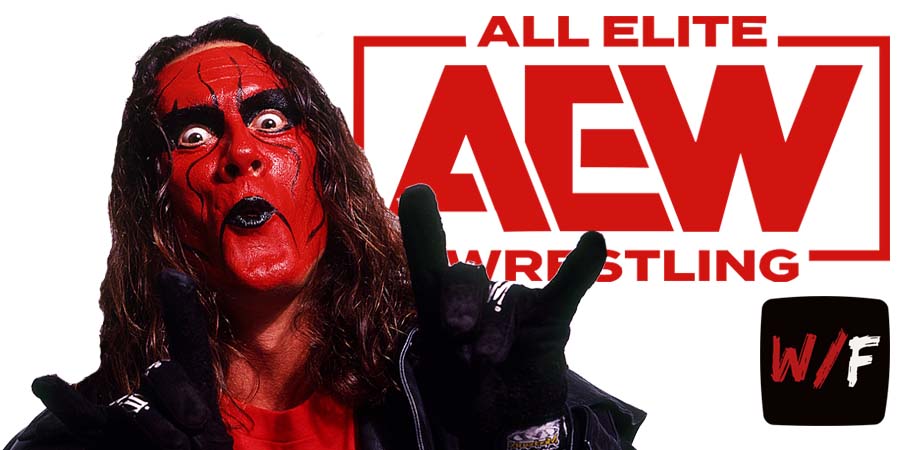 • TNT Officials Were Not Happy With Sting’s Surprise AEW Debut

During a discussion with his long-time friend, fellow Attitude Era Legend Christian (Cage) on an episode of ‘Talk Is Jericho’, Chris Jericho revealed that TNT Officials did not like the surprise AEW debut of Sting on the December 2, 2020 edition of Dynamite, despite the fact that the promotion kept it a secret that did not leak anywhere till it happened (which is very rare these days).

Keep in mind that TNT already featured Sting from September 1995 until March 2001, when World Championship Wrestling’s A-show ‘Monday Nitro’ ran on the channel.

“I know when we had Sting as a surprise, the network was like, don’t do that again. That’s why Paul Wight (Big Show) was announced on social media because TNT said we don’t want surprises. We want to take advantage of the rating.

I think that’s one of the reasons too to kind of spread it out a bit as well.”

You can watch Sting’s AEW debut below:

Also Read: “I thought I would never be one of those guys” – Sting