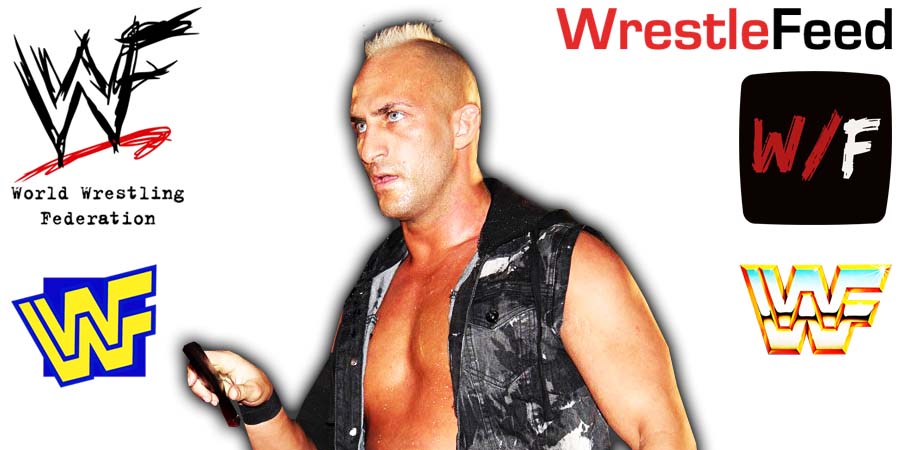 After that, he faced fellow NXT wrestler Pete Dunne in a dark match before Friday’s SmackDown, and won.

During this appearance on Main Event, Ciampa was sporting a new look. He has dyed his beard and is no longer sporting a grey beard “grizzled veteran” look. 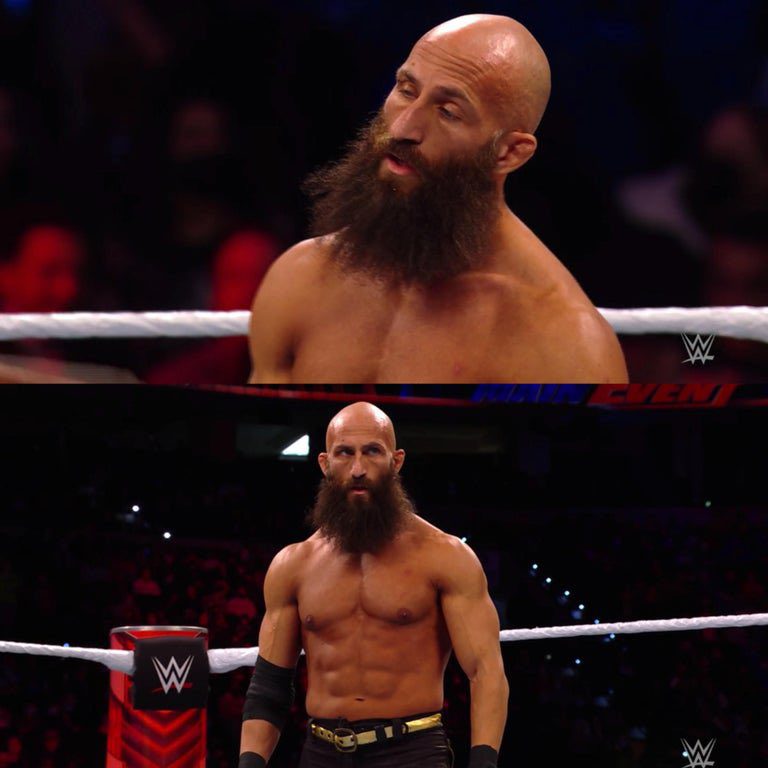 Below is his old grey beard look: 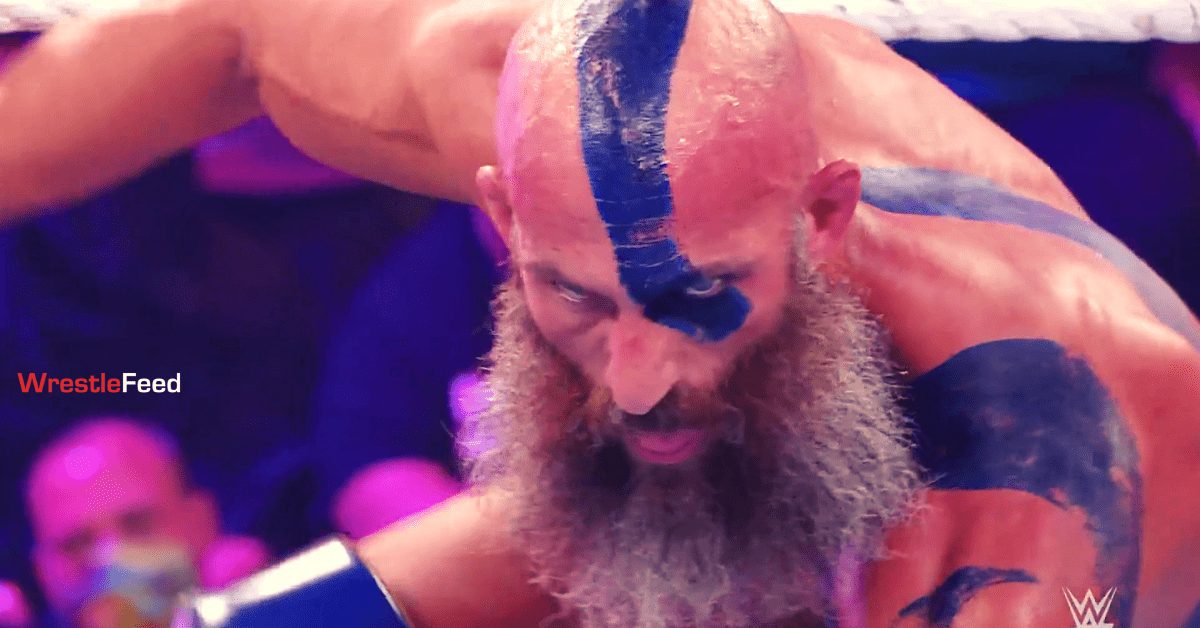 The Men’s Royal Rumble match will take place on January 29, and it looks like a perfect place and time for the 36-year-old wrestler to make his official WWE main roster debut, as a surprise entrant in the Rumble.