This episode was broadcasted from the Toyota Center in Houston, Texas and featured matches & storyline segments on the road to the ‘WWE Backlash 2004’ PPV.

In the main event of tonight’s NXT TakeOver: New York, Johnny Gargano defeated Adam Cole in a 2 out of 3 falls match to win the vacant NXT Championship.

Cole won the first fall, Gargano won the second fall and the third fall. The Undisputed Era interfered during the match, but Gargano still managed to win.

Former NXT Champion Tommaso Ciampa came out after the match to congratulate Gargano: 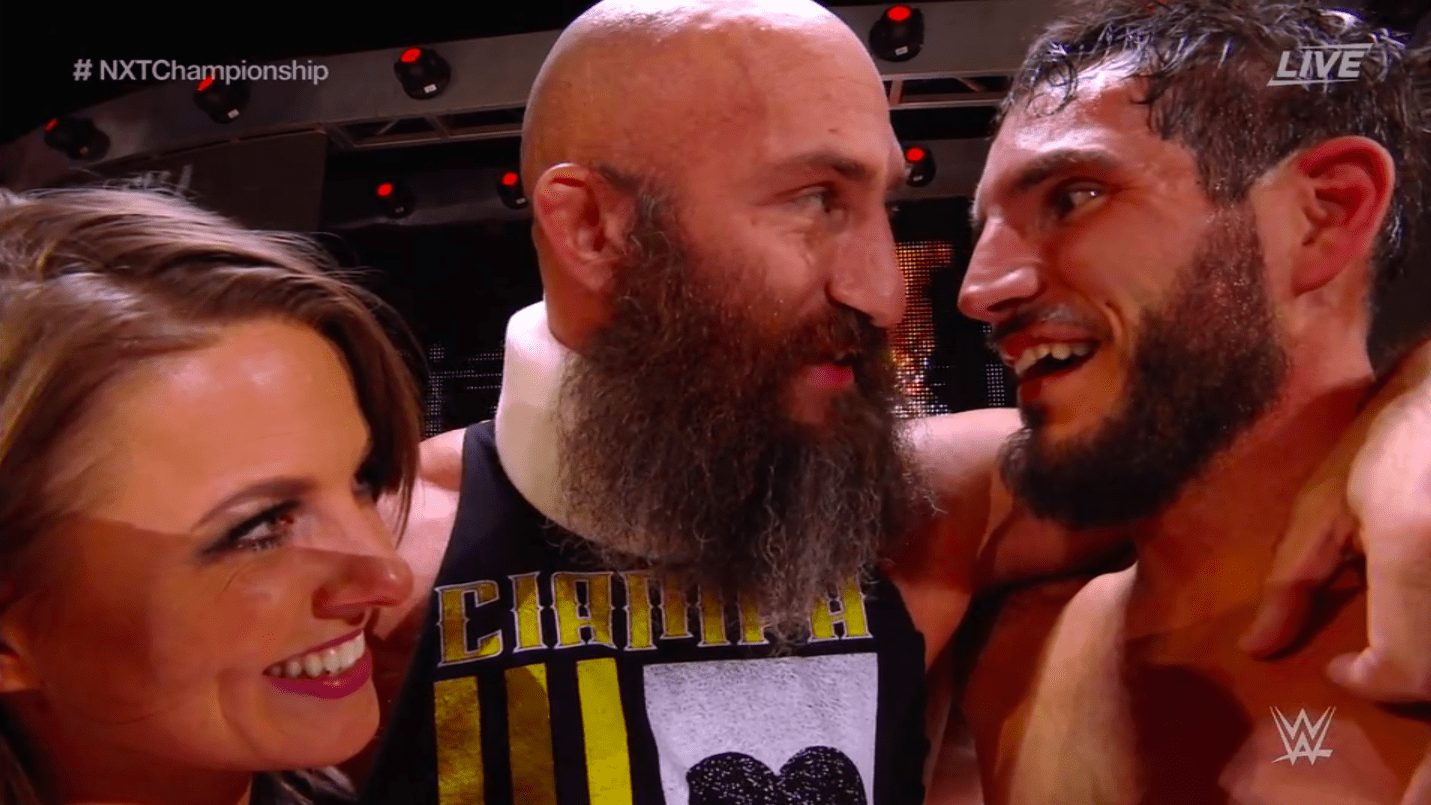 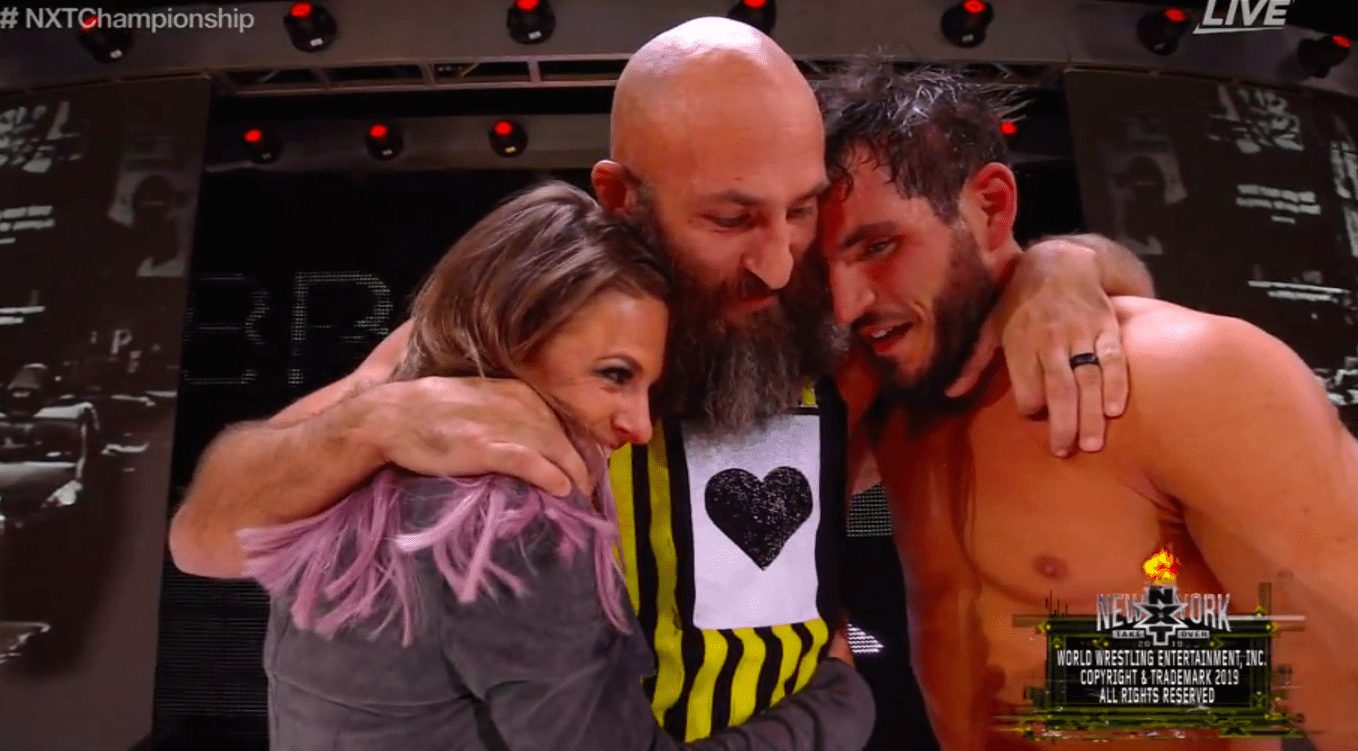 After TakeOver went off the air, Ciampa posting the following interesting message on Twitter:

The Greatest Sports Entertainer of All Time.

And one of us is the real NXT Champion ? pic.twitter.com/N1ictrKDH5

As you can see, Ciampa didn’t mention Gargano being the NXT Champion and teased that he’s still the real NXT Champion.

Below are the complete results from NXT TakeOver: New York:

– 2 Out Of 3 Falls Match For The Vacant NXT Championship: Johnny Gargano def. Adam Cole 2-1 to win the Title.