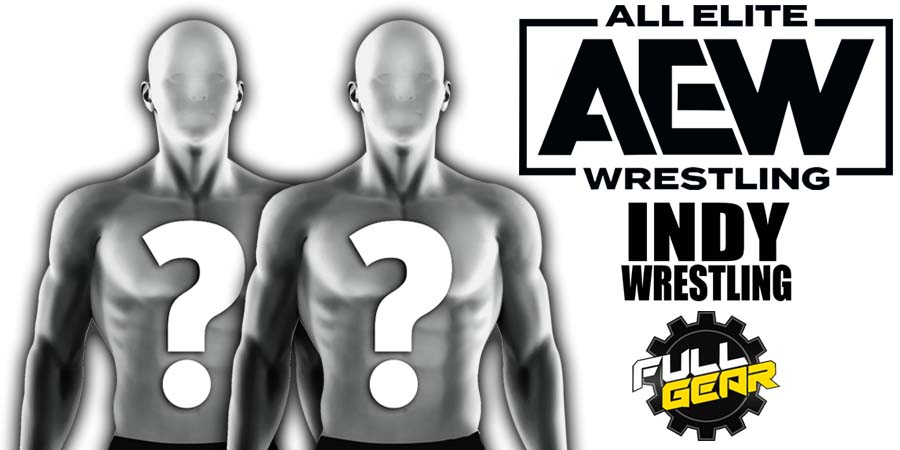 After Saturday’s AEW Dynamite, The Acclaimed came out for a freestyle rap. This led to Tony Khan sending CM Punk and others to attack them.

This led to Caster challenging Khan to a Tag Team match at next month’s AEW Full Gear 2021 PPV.

“Here’s my 🔥 freestyle from after AEW Dynamite. In typical fashion, Tony Khan sent out his goons, led by CM Punk, to attack the Acclaimed 😡

So we’re challenging Tony Khan to a tag team match at Full Gear!”

Here's my 🔥 freestyle from after #AEWDynamite

In typical fashion, Tony Khan sent out his goons, led by CM Punk, to attack the Acclaimed 😡

As of this writing, the following matches are confirmed for Full Gear 2021:

On this day in 2008, we lost Old School WWF Veteran “S.D.” Special Delivery Jones (Real name: Conrad Efraim) at the age of 63 due to a stroke.

S.D. Jones was one of the most famous babyface ‘Jobber To The Stars’ of all time.

Jones wrestled mostly for the World Wrestling Federation during the 70s & 80s and did his last televised WWF jobs in 1990.

He was posthumously inducted into the WWE Hall of Fame in 2019 as part of their annual ‘Legacy Wing’ inductions.