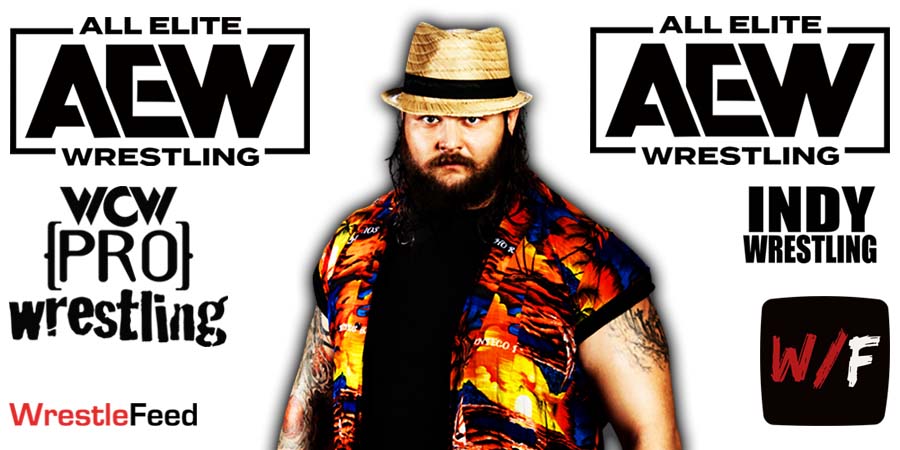 3-Time World Champion “The Fiend” Bray Wyatt was shockingly released from WWE a few months back.

Ever since then, there’s been speculation that he’s going to join All Elite Wrestling, and that the debut could happen at AEW’s Full Gear 2021 pay-per-view on November 13 (his 90-day non-compete clause will also end by then).

During an appearance on WFAN’s Moose & Maggie show, AEW President Tony Khan was round about Wyatt’s status in regards to his company.

It was broadcasted from the Nassau Coliseum in Long Island, New York and featured matches, interviews & storyline segments on the road to the ‘WWF In Your House 25: Judgment Day’ PPV.