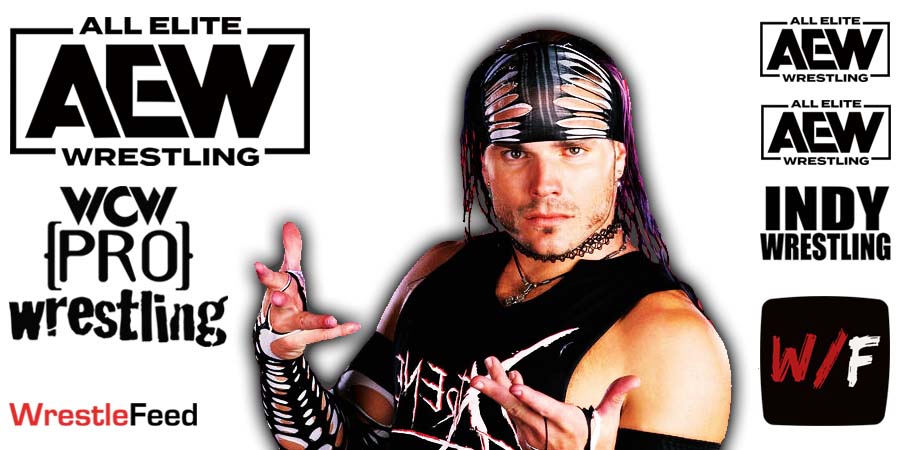 After his latest DUI arrest, Jeff Hardy has been suspended from AEW.

According to the Wrestling Observer, Tony considered firing Jeff for this incident:

“When this news first came out, there were not cooler heads, and then cooler heads prevailed, and then Tony decided, ‘Okay well, you know, this is my idea, but obviously you gotta run it by Jeff, you know, are you willing to consider rehab?’

Because if Jeff said no, they’d just fire him. It seems to be something they discussed together.”

It was broadcasted from the Baltimore Arena in Baltimore, Maryland and featured pre-taped matches & storyline segments on the road to the ‘WWF King of the Ring 2001’ PPV.