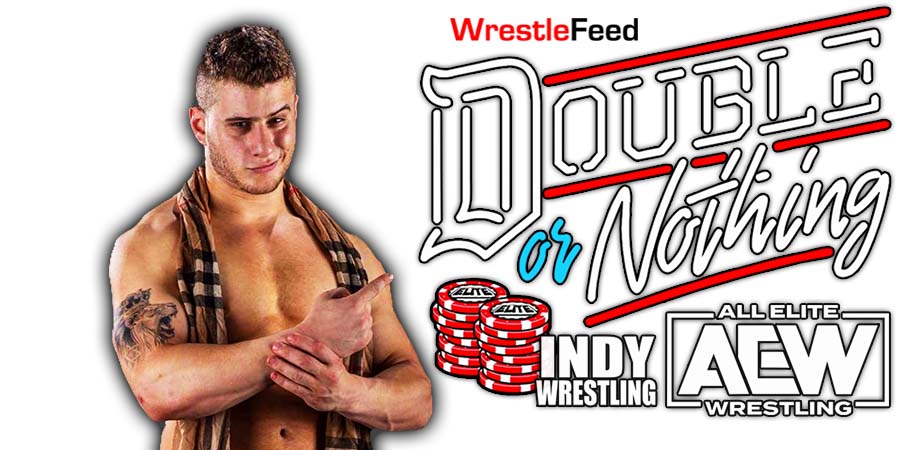 • Tony Khan Refuses To Comment On The MJF Situation

Fightful had a chat with MJF and they reported the following about his PPV appearance:

“MJF claimed to us that he showed up shortly before his match, left right after, and has a lot to think about.”

Jake was inducted into the WWE Hall of Fame in 2014 by his close personal friend Diamond Dallas Page.

It was also DDP who helped him become clean again, after dealing with alcohol, cocaine & crack addictions in the past.