In the last few years, some fans made fun of WWF Legend Chris Jericho and his physique. 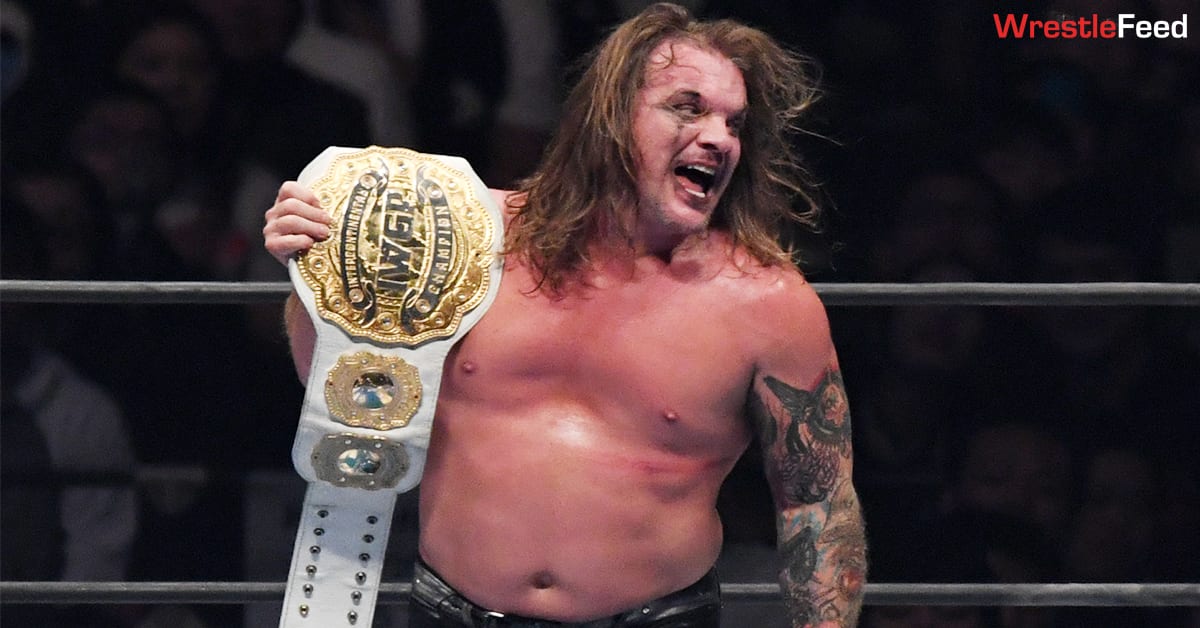 However, Jericho faced some health issues last year and then came back with a lean physique, where all his abs were visible and some fans even accused him of getting ‘ab implants’. 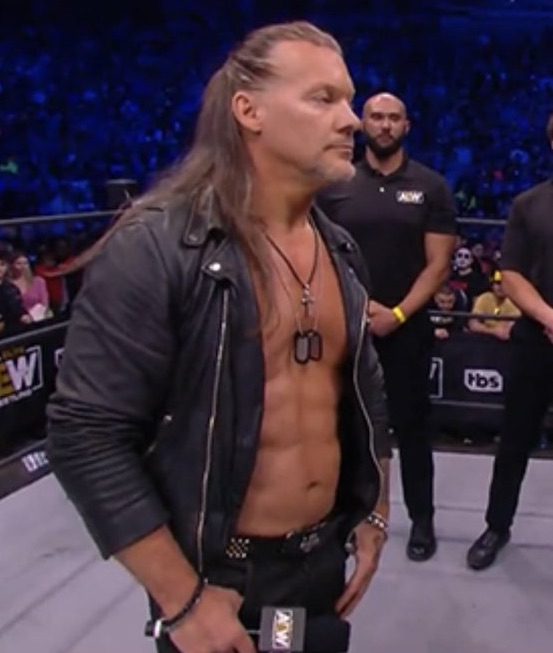 “At the end of last year, it’s crazy to think that Chris Jericho was out with a blood clot, was actually stuck in England, and couldn’t fly back.

Now he’s back in that shape. We’ve never seen this Jericho in AEW, which is scary because he’s been in so many of our biggest moments and was our first champion.

He’s probably as strong a wrestler as we’ve ever had in AEW and he’s better than ever right now.”

Bret Hart wrestled for the World Wrestling Federation from 1984 till the Montreal Screwjob in 1997 and then jumped ship to Ted Turner’s WCW where he wrestled till the end of his active wrestling career in early 2000.

In 2006, Hart was first inducted into the WWE Hall of Fame by his old WWF rival “Stone Cold” Steve Austin, and then once again in 2019 as one half of The Hart Foundation, making him a 2 time WWE Hall of Famer.

He’s still considered by many as one of the greatest technical wrestlers in the history of the business.