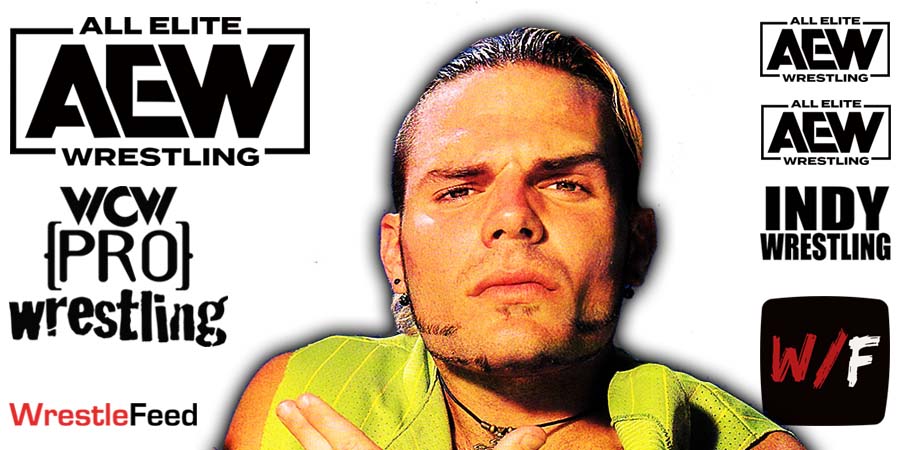 After his latest DUI arrest, Jeff Hardy has been suspended from AEW.

“It was disheartening to hear the news about my brother yesterday. Recovery isn’t a linear process & I’ll continue doing whatever I can to help my brother be healthy.

Being healthy & well is the most important thing for Jeff, his wife, his children & our family at this time.”

On this day in Pro Wrestling history on June 14, 1998, Ted Turner’s World Championship Wrestling aired ‘WCW The Great American Bash 1998’ LIVE on PPV from the Baltimore Arena in Baltimore, Maryland.