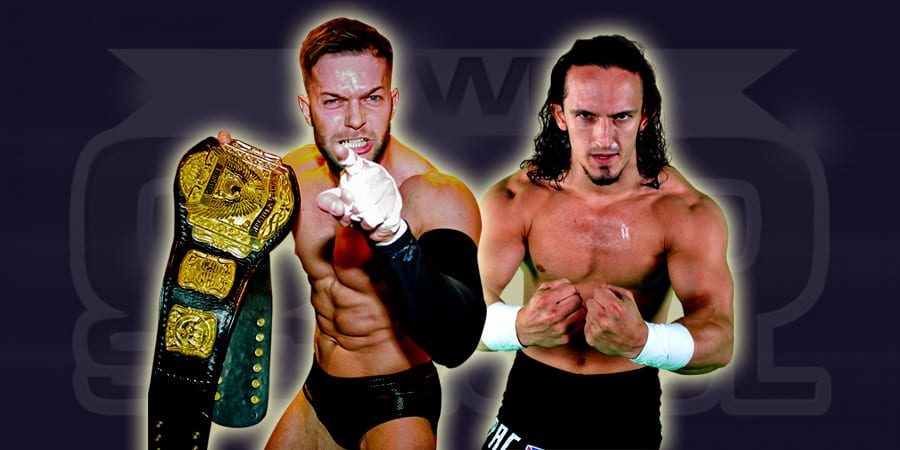 WWE’s developmental territory NXT has recruited many top independent wrestlers over the past year and they have made NXT one of the best things going on these days in Professional Wrestling. Most of them are cruiserweights and the moves performed by them are simply mindblowing.

Let us take a look at the top 5 Cruiserweight wrestlers in WWE today:

Below are his top 10 moves: