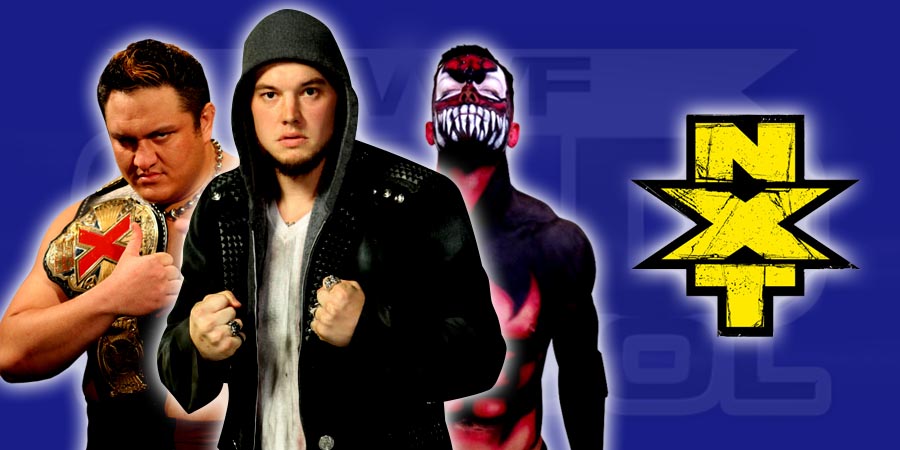 Are you still watching the current WWE Product?

These days a lot of us Old Schoolers are refusing to watch WWE TV like RAW, SmackDown, PPVs & co., except for the segments & matches involving Old School Superstars and Part Timers like The Undertaker, The Rock, Brock Lesnar, Sting, …

But there are some of us, who still watch one Show a Week: NXT !!!

Now, for all of you out there, who aren’t sure whether they should start watching it or not, we have listed NXT’s current Top Stars:

Between April and July of 2000, he appeared in 5 Matches, that aired on the smaller syndicated ‘WCW WorldWide’ TV Show, doing the job for some of the WCW Mid-Card Superstars.

He then joined Jeff Jarrett’s TNA Total Nonstop Action and has been with the company since day one (June 19, 2002), up until leaving in the Summer of 2015.

Now he debuted on NXT and he can be referred to as a Veteran in a Lockerroom full of young up and coming talents.