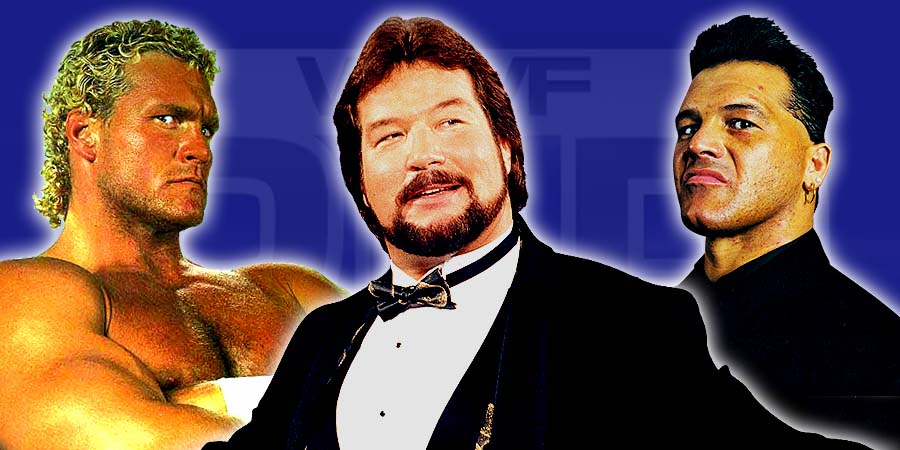 Arguably one of the most underrated Stables in Professional Wrestling History, the Million Dollar Corporation, led by WWE Hall of Famer “The Million Dollar Man” Ted Dibase, had quite a few extraordinary Members.

We have now listed the 5 most outstanding Members, during their time in the stable:

After a lot of Parents complained about his Papa Shango Gimmick, Charles Wright was brought back in early 1995 as “The Supreme Fighting Machine” Kama, an UFC/MMA Gimmick.

He soon joined The Million Dollar Corporation and and got right into a feud with The Undertaker.