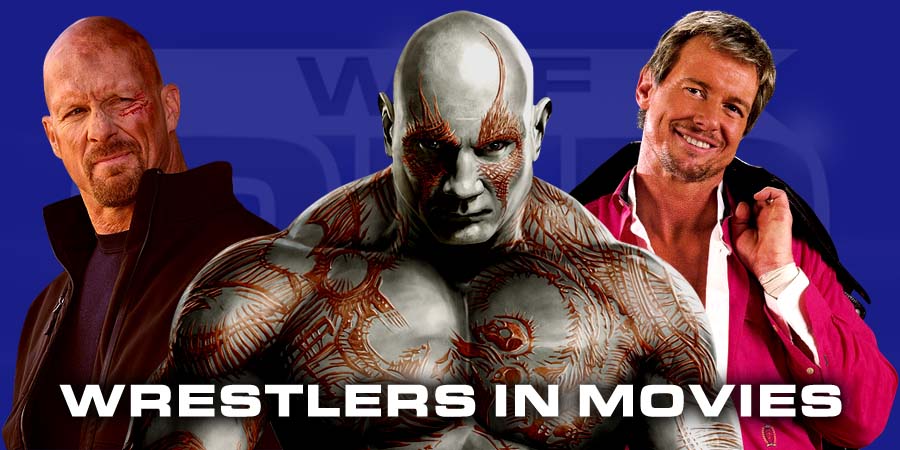 Many Professional Wrestlers have appeared in movies over the years. Some of them became successful movie stars, while some failed.

Let us take a look at the top 5 wrestlers in movies:

While being a legendary Professional Wrestler, Roddy Piper also worked as an actor from 1986 till he passed away in 2015.

Roddy Piper’s greatest movie ever has to be ‘They Live’ (1988). Not even a question.