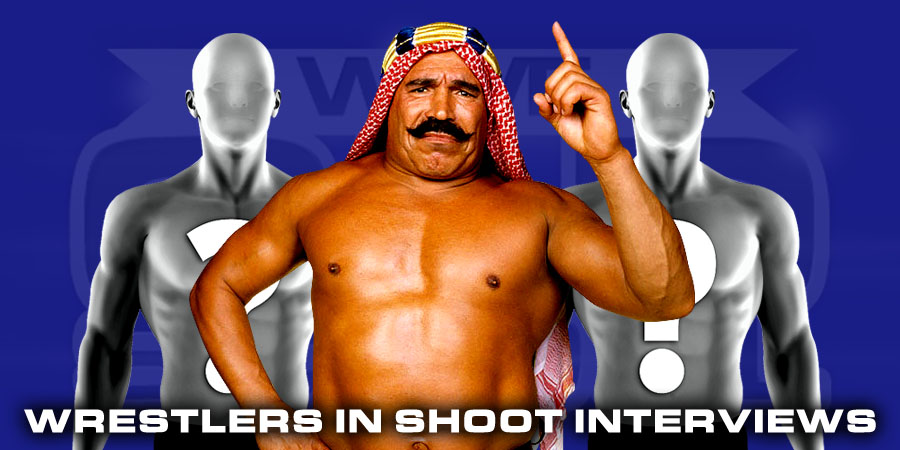 We’re sure, most of you fans out there have watched a Pro-Wrestling Shoot Interview before, be it online, via torrent-download or on DVD.

There are thousands of Wrestling Shoots out there, but a lot are just plain and simple BORING. The worst of them are those, with indy wrestlers who haven’t been anywhere and have done absolutely nothing in their career.

While the pedophile former ROH promoter Rob Feinstein records Shoot Interviews for his RF Video company, the best Shoot Interviews by far are easily those of KC Kayfabe Commentaries from Sean Oliver.

Not based on which company produced them, we have now listed the best Shoot Interview Wrestlers to look out for. Watching them is always worth it and will definitely entertain you.

Love him or hate him, but this man’s shoot interviews are always heavily entertaining.

He doesn’t hold back, regardless of the topic and always speaks his mind.

• On the Road with the Honky Tonk Man (RF)