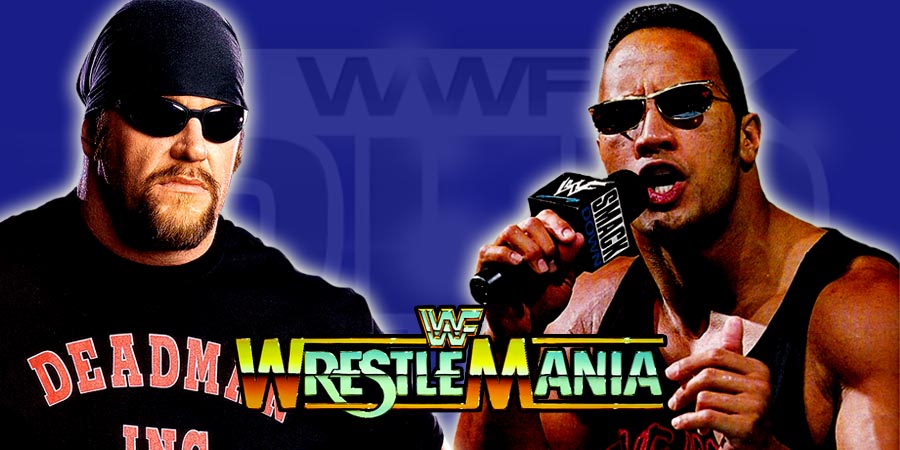 After Seth Rollins got sidelined for 6-9 months due to a knee injury, WWE was forced to re-write all the scripts for their upcoming shows as Rollins was a big part of the show and the #1 in the company (as he was the WWE World Heavyweight Champion).

A lot of big stories came out after this incident and let us take a look at the top 5 WWE stories of the week:

With WWE TV ratings down and most of the big stars being away from WWE programming due to various reasons (John Cena, Randy Orton, Brock Lesnar, Daniel Bryan, and now Seth Rollins), Vince McMahon is reportedly contacting some big names as he wants them to return to WWE TV. These big names include John Cena & Brock Lesnar. Kane & The Undertaker might be brought back to WWE TV soon.