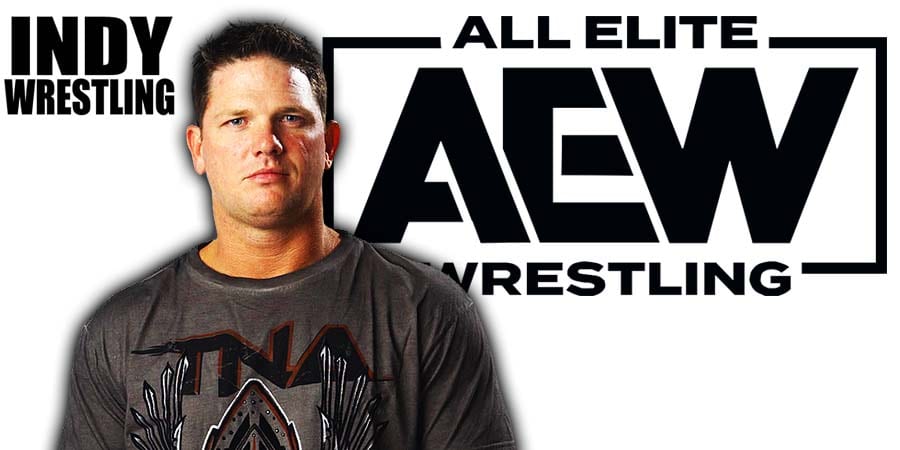 The #1 contender for the AEW World Championship, Kenny Omega, recently spoke to Forbes to promote next week’s “Winter Is Coming” edition of AEW Dynamite, where he’ll battle Jon Moxley for the AEW World Title in the main event.

Omega was asked to name his “ideal opponent” outside AEW, and he named AJ Styles, Seth Rollins and The New Day from WWE.

About The Phenomenal One, he said:

“AJ [Styles] and I worked together in New Japan. He saved me in a lot of ways when I was thinking about possibly getting out of wrestling. He was there for me to help point me in the right direction and I think he would be a great opponent.”

He added that The New Day “would be a lot of fun to work with”, as they’ve known each other for a long time through their interactions in the gaming world.

About Rollins, he said:

“I get compared a lot to Seth Rollins. Seth is a great wrestler and I think we could have some really great matches together.

I just want to work with good people — not good people in the sense that they’re only talented in the ring, but people who are genuinely good dudes who the fans would want to see me wrestle.

At the end of the day, I’d just want to wrestle the opponents who would make fans the most excited because that’s really what it’s all about.”