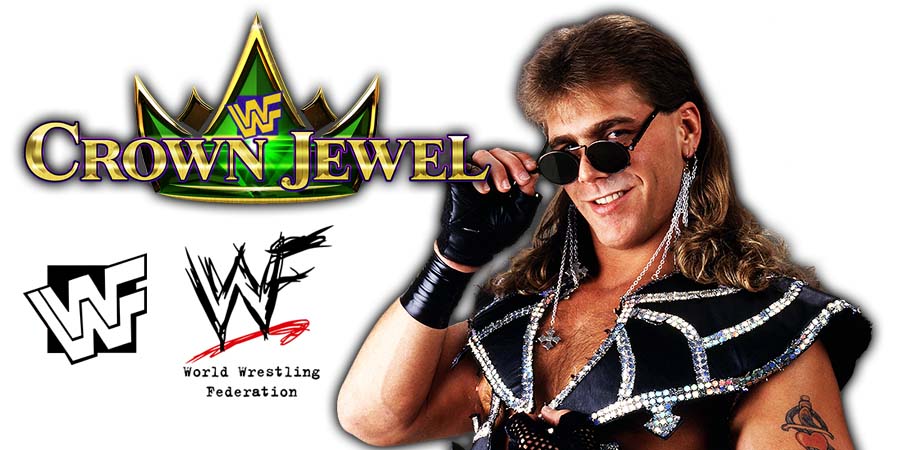 It was broadcasted from the America West Arena in Phoenix, Arizona and featured matches, interviews & storyline segments on the road to the ‘WCW Mayhem 1999’ PPV.

5. The Total Package vs. Rick Steiner

As we noted earlier, WWE revealed that WWE Crown Jewel will still take place in Saudi Arabia on November 2 as originally announced.

“WWE has operated in the Middle East for nearly 20 years and has developed a sizable and dedicated fan base. Considering the heinous crime committed at the Saudi consulate in Istanbul, the Company faced a very difficult decision as it related to its event scheduled for November 2 in Riyadh.

Similar to other US-based companies who plan to continue operations in Saudi Arabia, the Company has decided to uphold its contractual obligations to the General Sports Authority and stage the event. Full year 2018 guidance is predicated on the staging of the Riyadh event as scheduled.”

“We’re not going to talk about that, it’s a very sensitive subject.”

Top indy star Matt Jackson (of The Young Bucks) apparently didn’t like WWE’s decision to continue doing business with Saudi Arabia and tweeted the following after the above announcement was made: