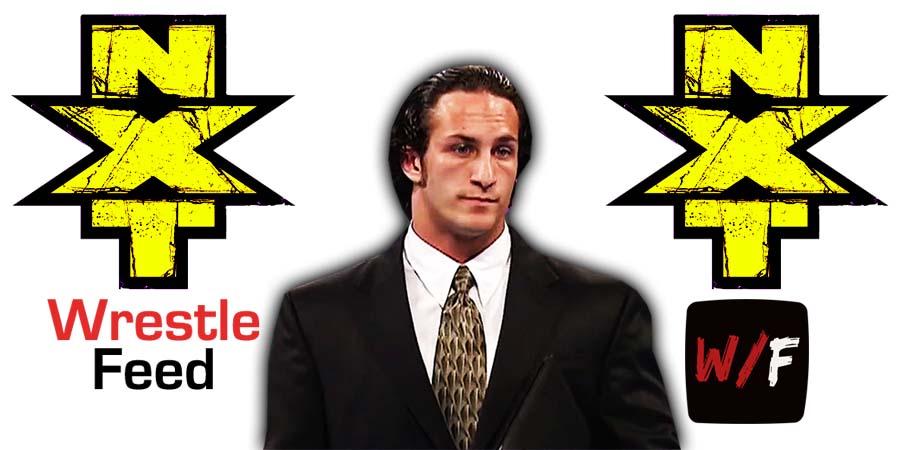 Ciampa then went on to face fellow NXT wrestler Pete Dunne in a dark match before Friday’s SmackDown, and won.

This could be a possible indication that Ciampa could be headed to the WWE main roster soon, as WWE usually books wrestlers to compete in dark matches before their official debuts.

The Men’s Royal Rumble match will take place on January 29, and it looks like a perfect place and time for the 36-year-old wrestler to make his official WWE main roster debut, as a surprise entrant in the Rumble.

On this day in Pro Wrestling history on January 8, 2012, Total Nonstop Action aired ‘TNA Genesis 2012’ LIVE on PPV from the Impact Zone in Orlando, Florida.