Current NXT Champion Adam Cole was in Jacksonville, Florida this past Monday to attend AEW’s Memorial Day party hosted by Tony Khan. He was there alongside his girlfriend, AEW wrestler Britt Baker, and he’s also friends with a lot of wrestlers in AEW. 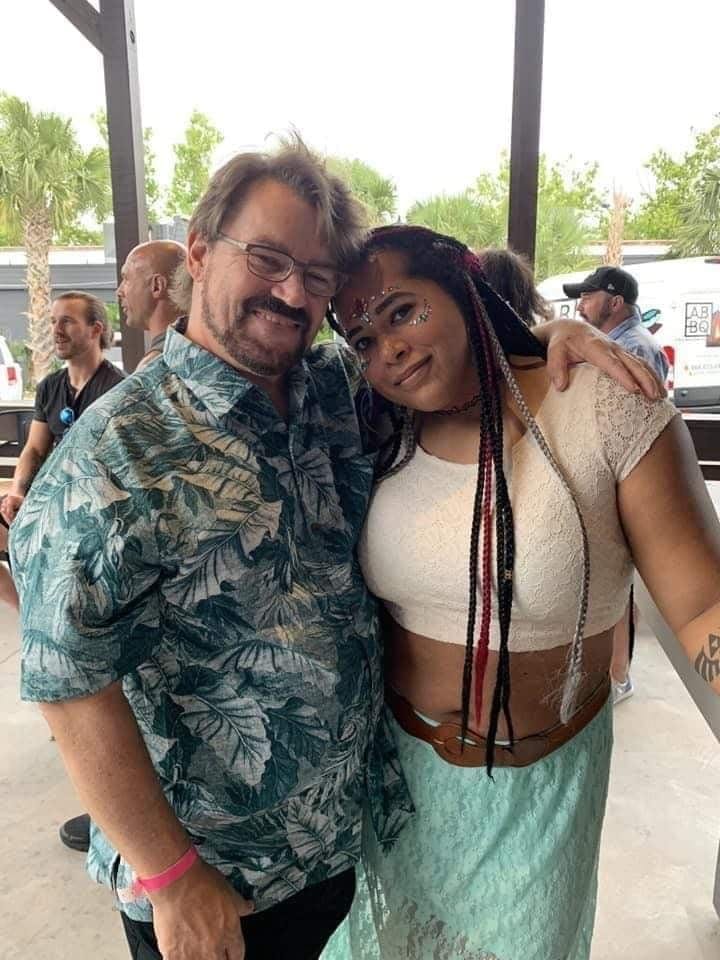 WrestlingNewsco reports that Cole’s WWE contract is set to expire in August or early September this year.

While Cole is being pushed in WWE, and he may decide to re-sign with the company, he’ll surely get offers from other companies like AEW.

We also noted earlier that Britt Baker expressed her desire to see Cole in an AEW ring in the future.