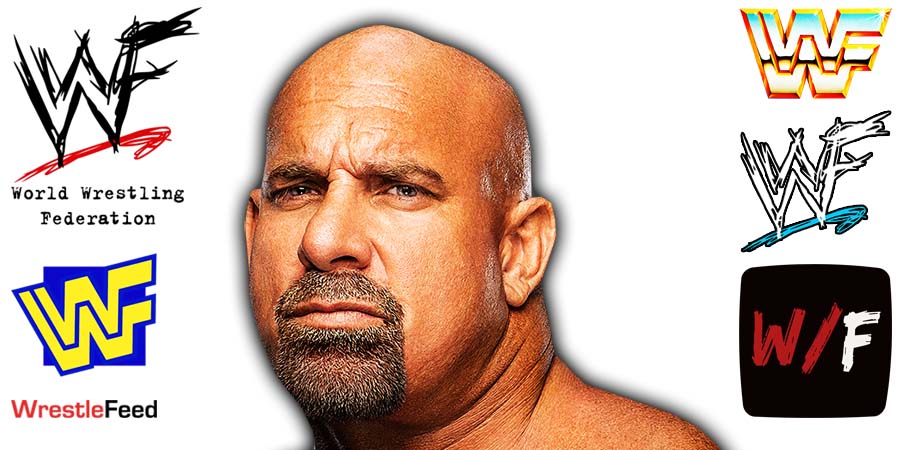 Current WWE Champion Bobby Lashley was recently interviewed by Complex, where he talked about semi-retiring one day and turning into a part-timer, similar to his SummerSlam 2021 opponent, former WCW World Heavyweight Champion Goldberg.

Here’s what the All Mighty had to say:

“Being on the road gives us the opportunity to drive around, and that’s [a part] of wrestling that you can’t buy. We don’t even talk about it. That’s just our personal experience of just traveling around the world and having different craziness happen in different cities all over the place.

Things that happen every single day from the airport to the car rental places to the hotels to the shows. There’s all kinds of different stories that we have.

Riding with [MVP], we joke about this stuff, talk about this stuff, riding this wave. I mean, me and him are kind of at the tail-end of our careers, and it’s fun to be able to do some big stuff like that because, ultimately, 5-10 years down the road when I retire, I want to be that ‘Goldberg’ that comes back every once in a while and puts a hurting on some of these people.

5. The Fabulous Moolah vs. Velvet McIntyre

11. The Moondogs vs. Nelson Veilleux & Serge Jodoin (The Moondogs are managed by Jimmy Hart here)