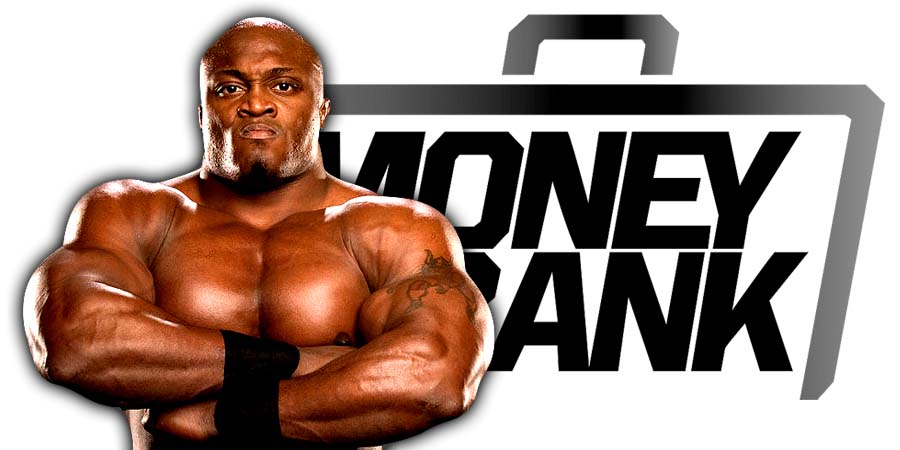 On this week’s episode of RAW, former RAW Women’s Champion “The Boss” Sasha Banks was added to the Women’s Money In The Bank ladder match by winning a Gauntlet match on RAW.

Also, it was announced that Bobby Lashley will face Sami Zayn at Money In The Bank 2018 PPV.

Below is the updated match-card for Money In The Bank 2018:

– Men’s Money In The Bank Ladder Match: Braun Strowman vs. The Miz vs. Bobby Roode vs. Kevin Owens vs. Finn Balor vs. Rusev vs. One Member Of The New Day (Big E or Kofi Kingston or Xavier Woods) vs. (Daniel Bryan or Samoa Joe)

– Women’s Money In The Bank Ladder Match: Charlotte Flair vs. Alexa Bliss vs. Ember Moon vs. Becky Lynch vs. Lana vs. Naomi vs. Natalya vs. Sasha Banks 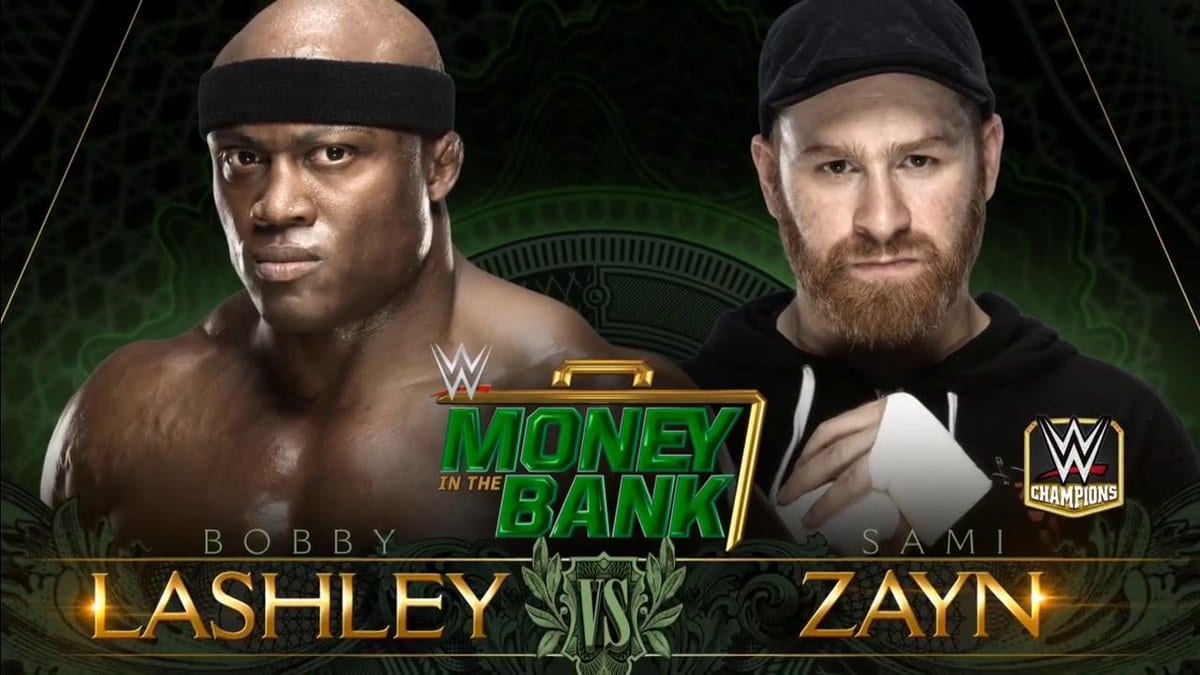 According to Tokyo Sports, top Japanese wrestler Io Shirai is WWE bound. Word going on is that she’ll be leaving for WWE after Stardom promotion’s June 17th event in Korakuen Hall.

In this week’s RAW dark main event (the match that takes place after RAW goes off the air), Bobby Lashley faced Sami Zayn. The match ended via DQ when Kevin Owens interfered and attacked Lashley.

Jinder Mahal came out and joined the attack and Lashley was being triple teamed.

This led to the Greatest Royal Rumble Champion “The Monster Among Men” Braun Strowman coming out to make the save for Lashley.