According to Dave Meltzer of the Wrestling Observer, multiple WWE officials are impressed with Jinder Mahal’s work ethic, how he’s making sure he doesn’t disappoint anyone and respecting the big opportunity that he’s getting.

There’s also a big praise for how Mahal has transformed physically and is now in tremendous shape, which most of today’s WWE stars are not.

Speaking of Mahal, him getting a WWE Title shot has to do with WWE planning an expansion in India. The “WWE Shop” was recently launched in India and WWE plans to promote Jinder’s merchandise along with top WWE stars’ merchandise in India. 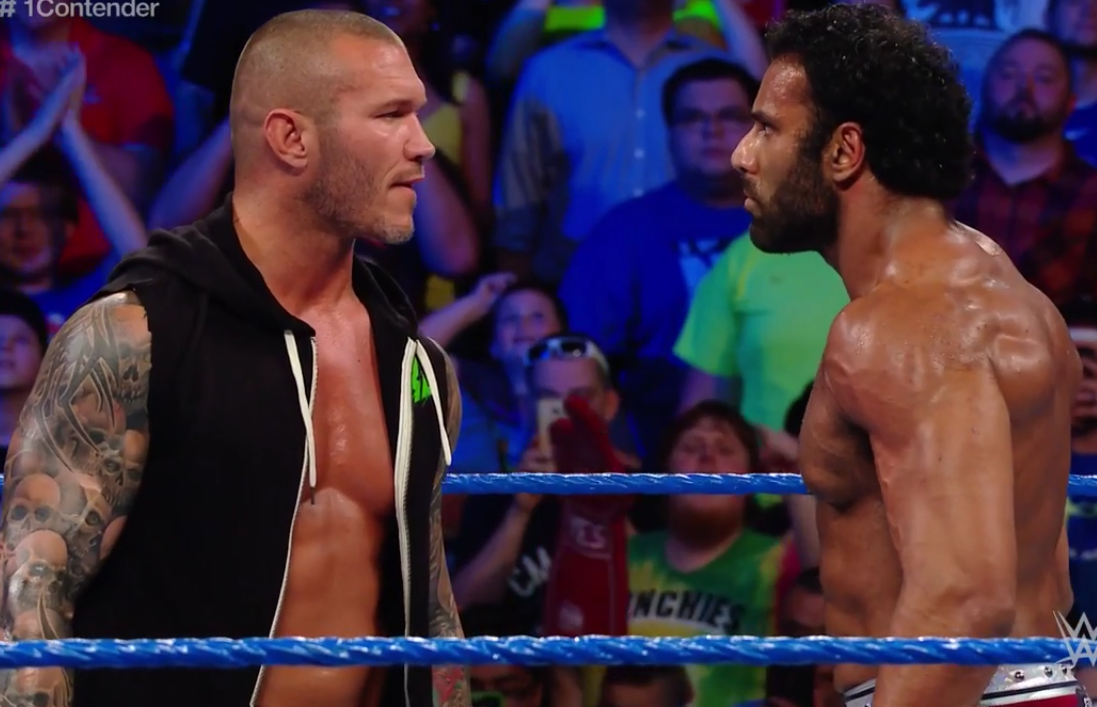