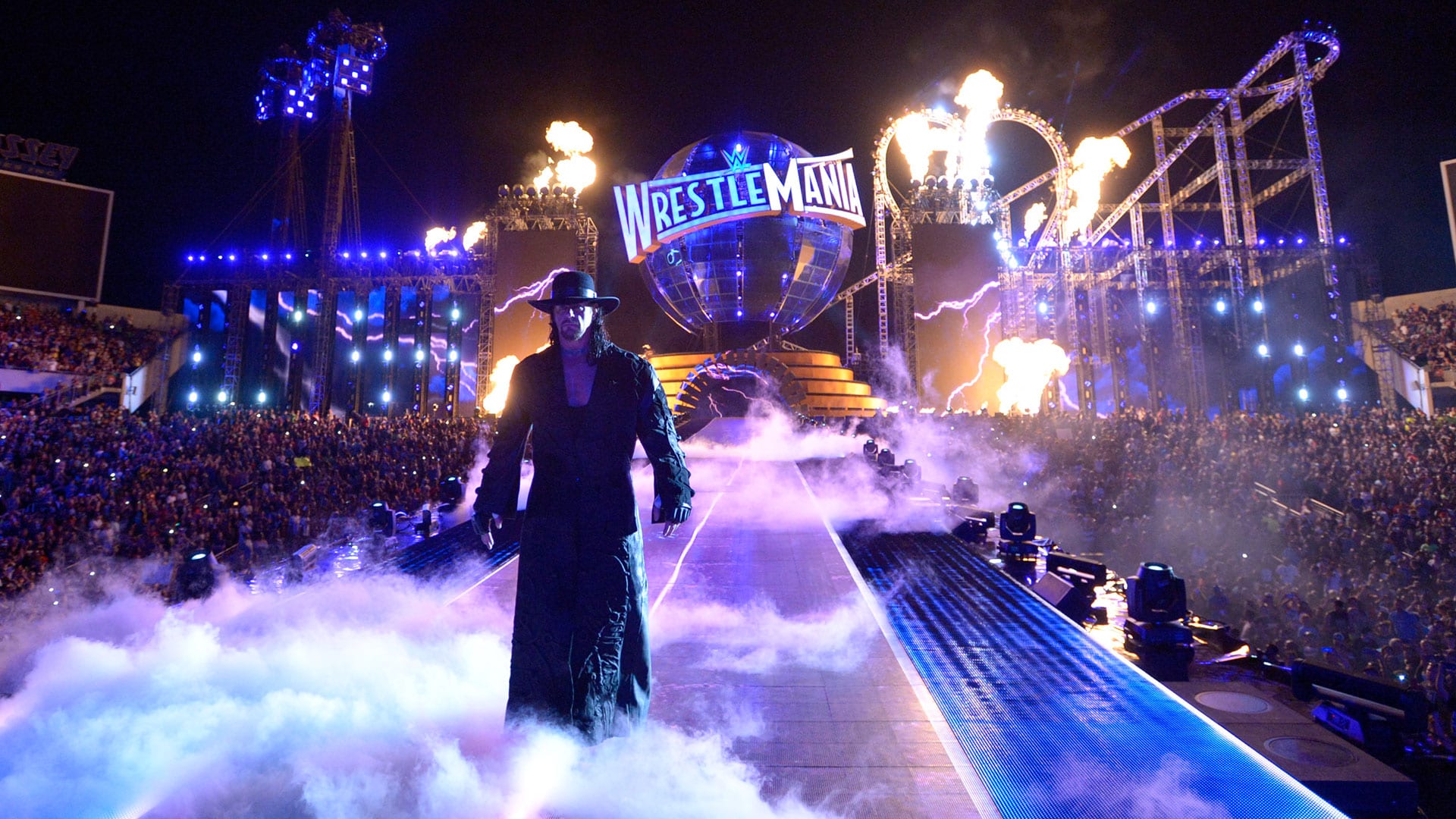 The Undertaker makes his final entrance at WrestleMania 33

The major highlights of WrestleMania 33 were the return of The Hardy Boyz and them winning the Raw Tag Team Titles, Brock Lesnar finally defeating Goldberg and The Undertaker retiring after losing to Roman Reigns in the main event.