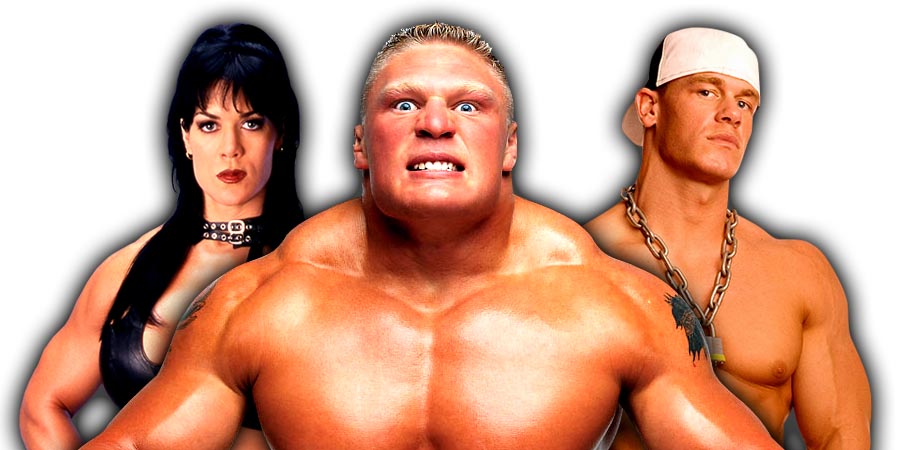 Let’s take a look at the top 10 news stories of the hour from the world of WWE & Professional Wrestling: 10. Mick Foley Remembers Chyna On Her 1 Year Death Anniversary
As we noted earlier, today is the 1 year death anniversary of Old School WWF Attitude Era Diva Chyna. WWE Hall of Famer and the former General Manager of Raw Mick Foley posted the following about Chyna:

A YEAR WITHOUT CHYNA

It has been exactly one year since we lost the “Ninth Wonder of the World”. I have been sitting up in my hospital bed, looking at photos, remembering Joanie, thinking of how lucky I was to have been her friend. I love this photo of Joanie and my daughter Noelle, probably from 1999 – because I think it is symbolic of the beautiful blend of strength and kindness that defined Chyna. She was iconic. She was sweet. She was fragile. She was a nerd. She was my friend. She had the best laugh in the world. RIP Joanie.

For those wondering what Foley is doing in a hospital, he underwent hip surgery. Below is the photo of Chyna and his daughter Noelle Foley that he posted: 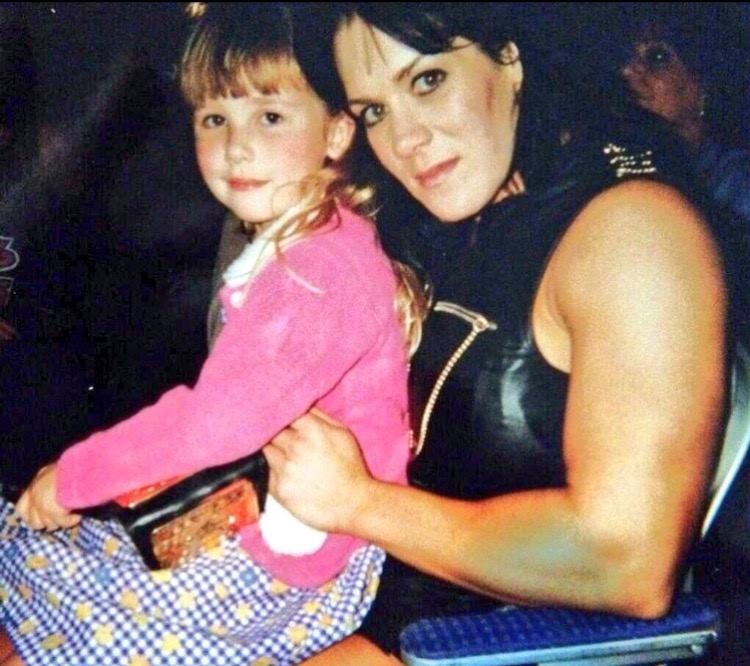