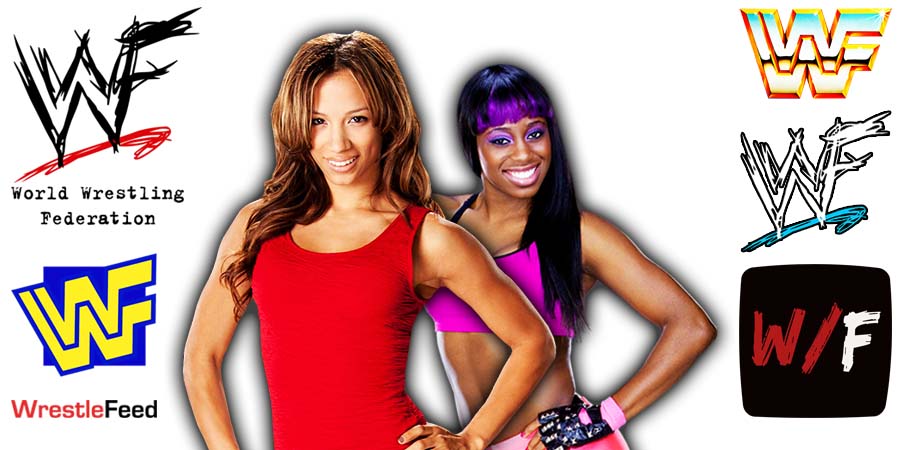 During an interview with Sports Illustrated, RAW Women’s Champion Bianca Belair talked about her Title defense this Sunday at Hell In A Cell 2022 & more.

On her Triple Threat Match against Becky Lynch & Asuka this Sunday:

“I’m really excited that this gets to be a triple threat. I’m following Becky Lynch as champion, and those are big shoes to fill so I want the biggest challenges.

I get to step back in the ring with Becky after overcoming her at WrestleMania.

Now you add Asuka, she adds even more excitement. Asuka is one of the best competitors in WWE. I got to have a match with her on RAW last week, and that was a taste of what to expect.

The three of us are so different. We’re going to have a dynamic in this match that people aren’t used to seeing.”

On the Sasha Banks – Naomi situation:

“I’ve shared some amazing moments with them both, and I’d rather not speak on it. That’s their story to share, and they should be the first ones to speak on it.”

Bianca defeated Sasha in the main event of Night 1 of WrestleMania 37 to win the SmackDown Women’s Championship.

This episode took place at the TNA Impact Zone in Orlando, Florida and featured matches, interviews & storyline segments on the road to the ‘TNA Slammiversary 2009’ PPV.