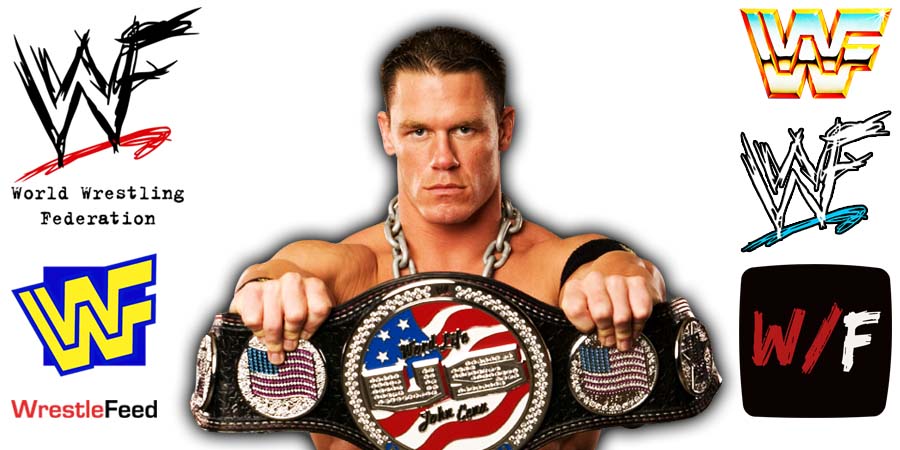 • John Cena Has Possibly Kicked Off His Next WWE Feud

During an interview with the New York Post, Theory was asked if Cena is going to return to face him at SummerSlam 2022.

Theory said while he doesn’t know about SummerSlam, he does think this match will happen.

I have no idea just because like you’re saying and the way you spoke about it, I clearly know what it was like for me growing up watching John, just the story there and how much we’d actually have for a story.

Man that’s just so crazy to me. I see it happening for sure.”

Theory then tweeted the following:

“Stop playing dress up and do something then @JohnCena”

It looks like the seeds for this match have been planted.

A report recently came out which stated that WWE Officials view Theory as the ‘next John Cena’. 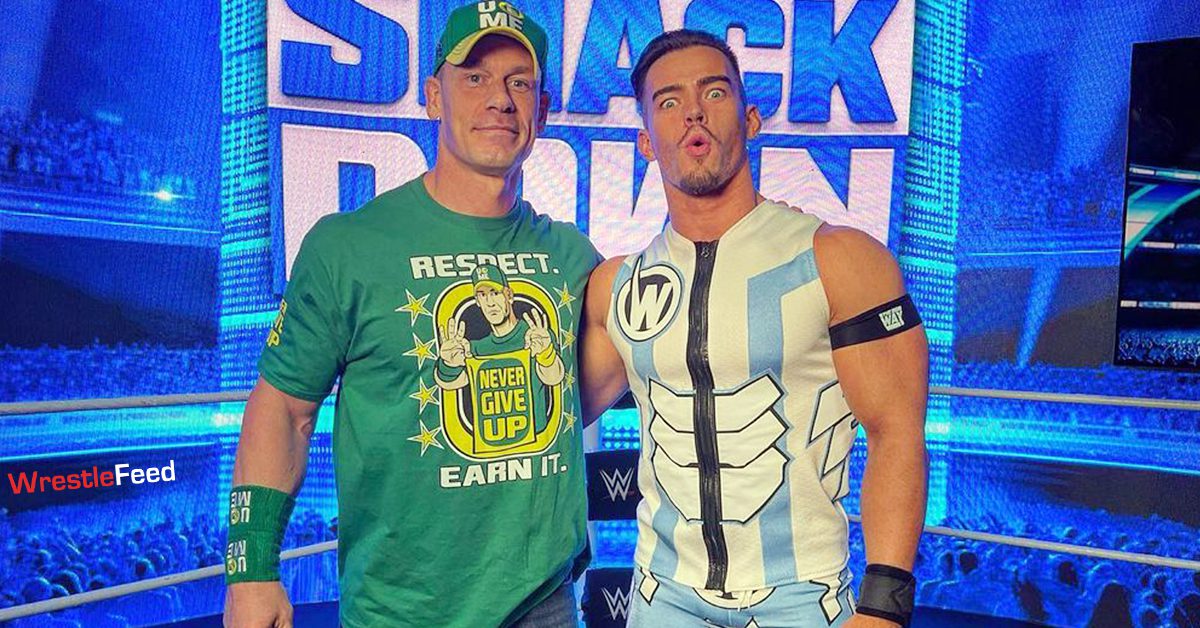 On this day in 2004, Total Nonstop Action! aired the first ever episode of their brand new weekly TV show ‘TNA iMPACT Wrestling’.