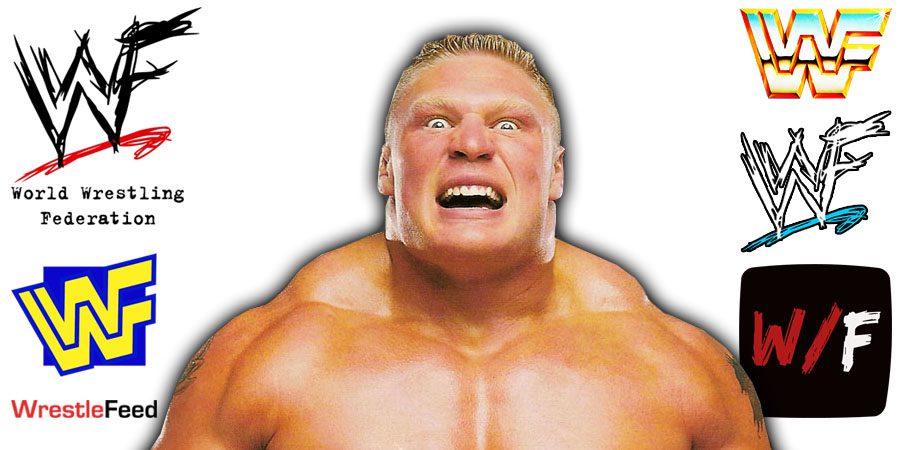 During a recent interview with The Ringer, Undisputed WWE Universal Champion Roman Reigns talked about his 7-year-long feud with Brock Lesnar, which ended at SummerSlam 2022.

On his final match against Brock Lesnar taking place at SummerSlam 2022:

“That was just a perfect recipe of two performers who want to be the best, and both have pretty legitimate claims to that territory. And when you get two guys who compete, it’s not backstabbing.

We’re looking each other in the eyes and we’re telling each other, ‘I’m better than you and if you don’t show me, then this is the end of the road for you.’

People probably said, ‘Oh God, not Brock-Roman again.’ And then we go out there and deliver a classic.”

On Brock debuting the Cowboy character because of his Tribal Chief character:

“To me, if he doesn’t level up and showcase the Cowboy Brock character, then don’t nobody give a sh*t about Brock next to The Tribal Chief.

I was able to push my level up, which he knew, OK, ‘this guy’s creating different levels and layers to this, let me step my game up.’ And he did that.”