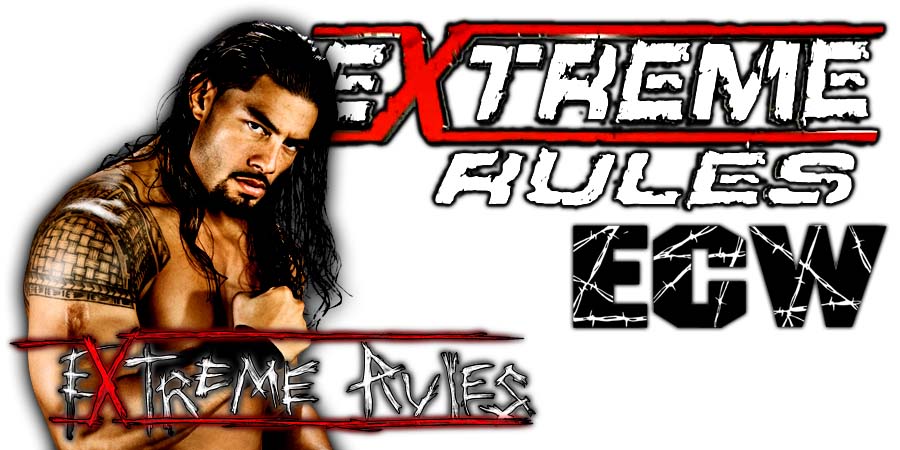 Who will earn the right to challenge Shayna Baszler for the NXT Women’s Championship at TakeOver: Brooklyn?

“Three of NXT’s best will square off to see who will jump to the front of the line to be the next challenger for NXT Women’s Champion Shayna Baszler. Candice LeRae, Kairi Sane and Nikki Cross will square off in a Triple Threat Match with with a title opportunity at TakeOver: Brooklyn hanging in the balance.

Bianca Belair was originally also slated to compete in this contest, but due to an injury, she is not cleared to compete. That leaves three to attempt to rise to the occasion to challenge the all but unstoppable Baszler. Will it be LeRae, who, despite her husband Johnny Gargano’s raging conflict with Tommaso Ciampa, has stayed focused on earning a title opportunity? Or will Sane and Cross, two Superstars who have previously succumbed to Baszler during her dominant reign, seize the opportunity to earn another title bout against Baszler?

Find out when these three Superstars collide with their eyes on the prize next Wednesday night on WWE NXT.”

Roman Reigns has been the face of WWE for a few years now (despite getting negative reactions). He is often seen main eventing many WWE pay-per-view events. Reigns is set to face Bobby Lashley tonight at the Extreme Rules 2018 pay-per-view. It is expected that he will once again main event the show (also confirmed by WrestleVotes).

Source says as of Monday, Reigns vs Lashley is scheduled to go last at Extreme Rules. There was (maybe still is) a push to have Rollins vs Ziggler Iron Man in that spot but that’s unlikely. Almost no support for Styles vs Rusev, which says something about that program.

According to Reddit user Gear4Vegito, if Roman does end up closing the show it will be his 27th PPV main event. This would put Roman at number 11 on the list Superstars with the most PPV main events.

‘The Big Dog’ has been in the main event of 26 pay-per-views so far in his career. He is currently tied for the 11th spot with Hulk Hogan, Edge, Batista and The Big Show. If Reigns main events tonight’s Extreme Rules 2018 PPV, then he’ll overtake these legendary names.

While Reigns will definitely enter the top 10 (or even top 5) club in this list (given the push that he’s receiving), he still has a long way to go if he wants to be #1 on this list.

Below are the top 3 stars with the most PPV main events: