The Deleters of Worlds (WOKEN Matt Hardy & Bray Wyatt) will get their RAW Tag Team Championship rematch against The B-Team on tonight’s episode of RAW.

“Even The B-Team seemed somewhat surprised that their winning ways continued when they completed their Cinderella run to the Raw Tag Team Titles, but the honeymoon could be over in a hurry now that “Woken” Matt Hardy & Bray Wyatt have called in their rematch clause.

Dallas & Axel have good reason to be worried: They won the titles largely off a concentrated attack on Hardy and a game plan that kept Wyatt from swinging the contest. With a week’s preparation, The Deleters of Worlds could successfully hit reset and send The B-Team back to square one.”

Another Extreme Rules rematch set for tonight’s RAW is Roman Reigns vs. Bobby Lashley II. Below is what WWE posted about it:

“Thanks to some hardline negotiating from Kurt Angle, Brock Lesnar is penciled in for a Universal Title defense at SummerSlam. His challenger will be Roman Reigns or Bobby Lashley, each of whom won a Triple Threat to separate from a pack of other worthy contenders.

With a Universal Title opportunity once more within reach, Reigns could finally turn the corner and book another dance with The Beast Incarnate. To do so, he’ll have to get past a Superstar who convincingly had his number in their last one-on-one encounter at WWE Extreme Rules. It’s anybody’s game here, folks.”

• Top WWE Star Teases A Rematch With The Undertaker?

SummerSlam 2018 is just around the corner. This year’s rumoured match card on August 19 at the Barclays Center in Brooklyn, New York promises a lot of excitement with various WrestleMania-worthy bouts. Big names are rumored to return to action.

John Cena vs. The Undertaker is a huge rematch which is rumored to take place at SummerSlam 2018. Cena teased the rematch on his Instagram account by posting a picture related to The Deadman. You can see it below. 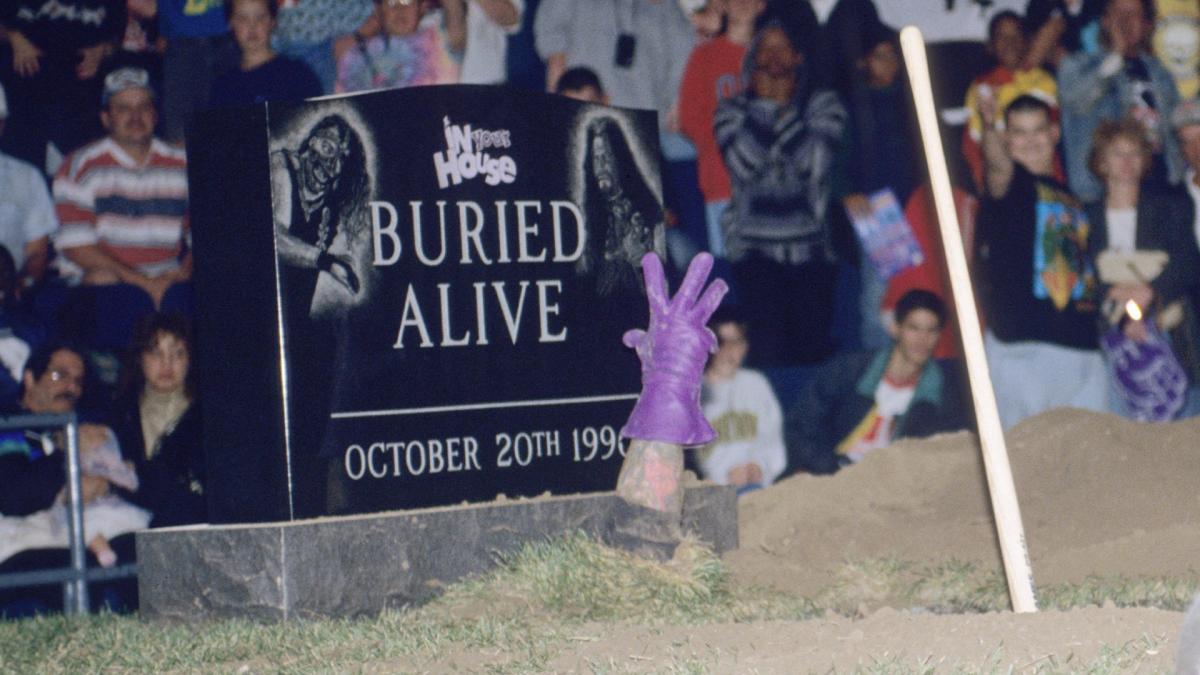 The match is not confirmed for the event yet but there are high chances of it taking place.

Even if it doesn’t end up taking place at SummerSlam 2018, there is a big possibility of it happening next year at WrestleMania 35.