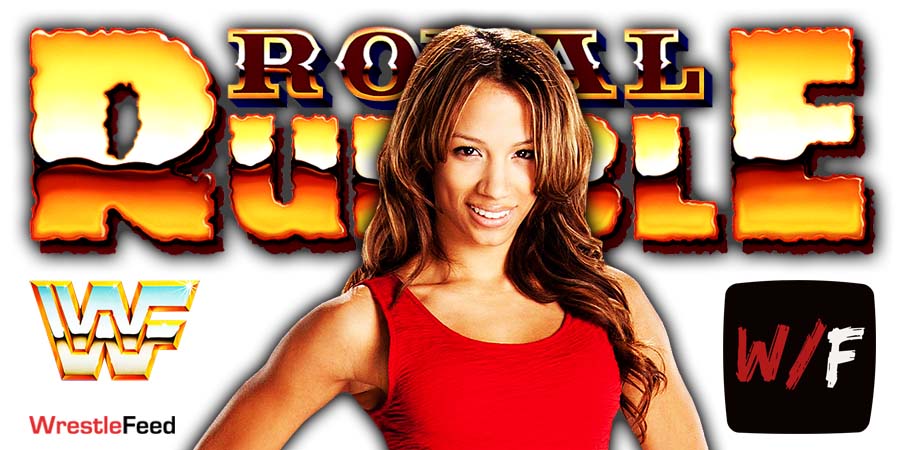 After seeking emergency medical attention, it was determined nothing was broken. Sasha underwent an MRI and it was discovered she has a bruised calcaneus bone.

She is at home recovering and undergoing physical therapy. She is expected to be out of action for 6-8 weeks.”

Below is the spot where she got injured:

This could have been the spot? Looks like her leg is under pic.twitter.com/nFPme5bsh0

With Sasha being out of action for almost 2 months, an appearance at WrestleMania 38 is still a possibility.

Below is the current match-card for Royal Rumble 2022:

It was broadcasted from the Bob Carpenter Center in Newark, Delaware and featured pre-taped matches, interviews & storyline segments on the road to the ‘WWF Royal Rumble 1996’ PPV.

4. Bret Hart vs. The British Bulldog