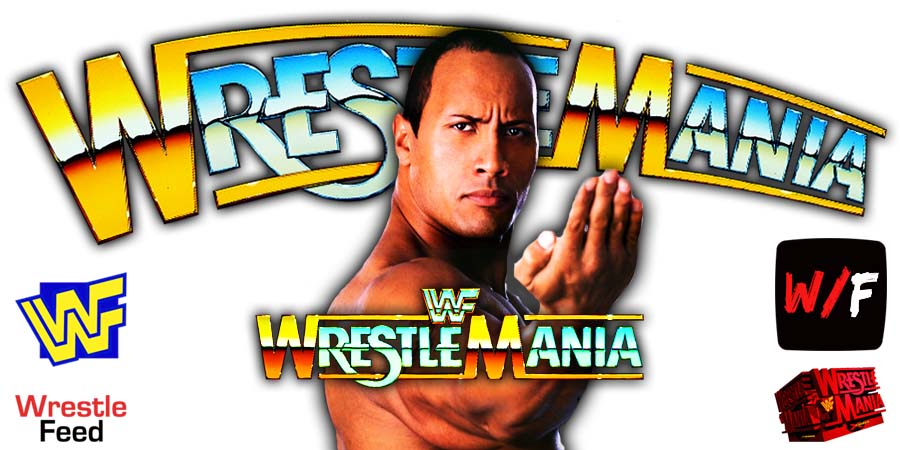 • Top WWE Star Wants To Face The Rock At WrestleMania 39

He stated that he wouldn’t mind facing WWF Legend The Rock, who most people hope will actually main event the second night against Roman Reigns for the Undisputed WWE Universal Championship, but also mentioned Brock Lesnar, who Bobby dominated at Crown Jewel 2022 despite getting pinned by The Beast.

“There’s always some big names in the business and no matter what, I mean this is not my matchup, but The Rock is always huge, iconic figure. I think there’s other people that are more in line.

Brock is always a big one but you know this scene is always there. You know for me it’s always the big matches. Everybody wants a good match.”

Will The All Mighty get his dream match against The Rock at some point? At this point, it’s highly unlikely, because if The Rock ever comes back for a match, it’s most likely going to be for just one singles match and it’s definitely going to be against The Tribal Chief.

Legion of Doom vs. Orient Express