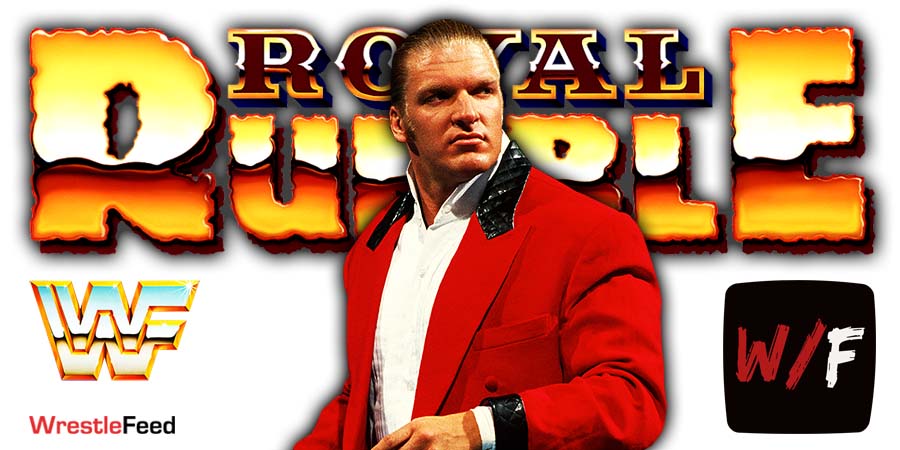 WWE Ruthless Aggression Era Diva Kristal Marshall was recently interviewed by Just Alyx, where she discussed several different topics about her pro wrestling career and her future in the business.

When she was asked about considering an in-ring return, Kristal had the following to say:

Marshall was then asked about potentially entering a future Women’s Royal Rumble match as a surprise entrant, to which she replied the following:

I would love to have one more chance to walk down that runway and hear the fans pop. Like there’s nothing better than that. Yeah, [Triple H], call me. Call your girl. Make it happen.”

She was the girlfriend of current WWE star Bobby Lashley for a few years (2007-2010) and they have a son and a daughter together.

It was broadcasted from the Corel Centre in Ottawa, Ontario, Canada and featured matches, interviews & storyline segments on the road to the ‘WWF In Your House 19: D-Generation X’ PPV.

– The Truth Commission vs. The Headbangers

– The Undertaker vs. Kama Mustapha