Seth Rollins competed in the Fatal 5 Way match for the WWE Championship at the Day 1 PPV.

For this match, he was announced as Seth “Freakin” Rollins by the ring announcer. 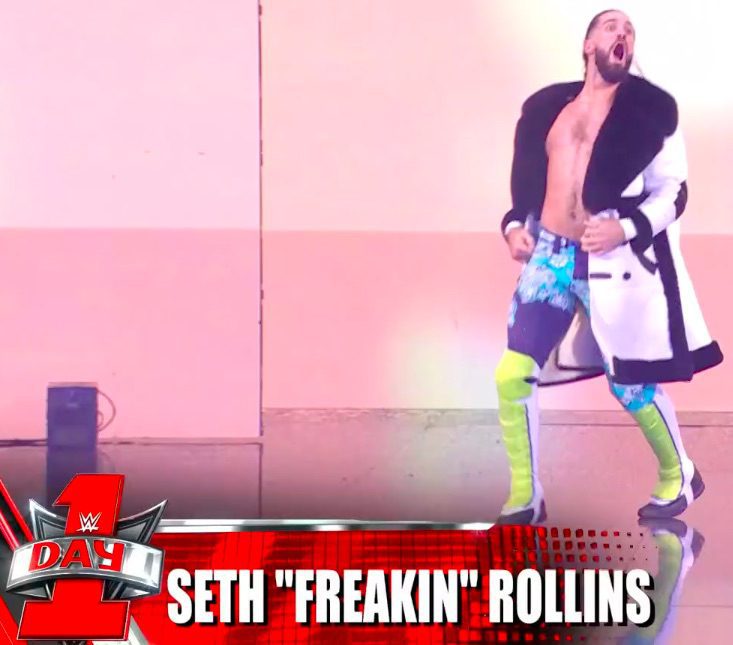 While Rollins has unofficially called himself Seth “Freakin” Rollins many times during promos, this was the first time he was announced by this name.

WWE has now made this change official on their website as well. You can check it out below:

This is an unusual name change, as WWE usually shortens wrestlers’ names.

– The Dream Team vs. The Islanders