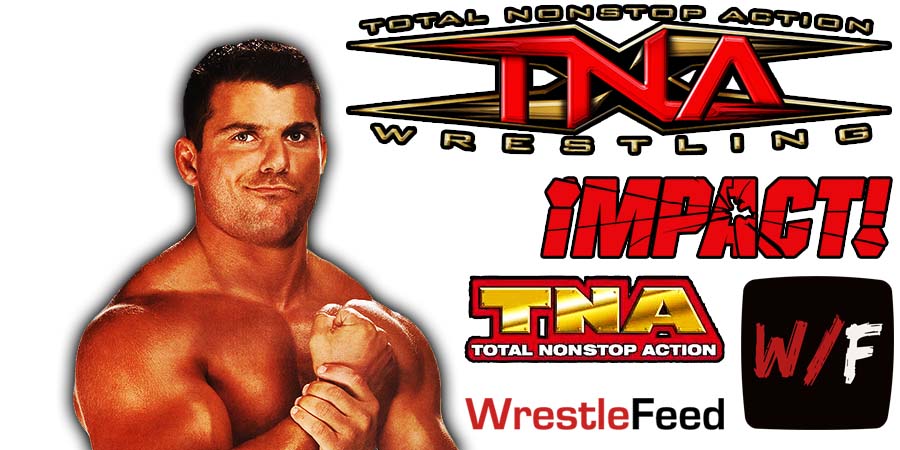 Here’s what Striker posted in a now deleted Tweet:

“I am disappointed that my time with #ImpactonAXSTV is done. I REALLY enjoyed that locker room. Thanks for allowing me to tell your story. Thanks, everyone. Stay safe.” 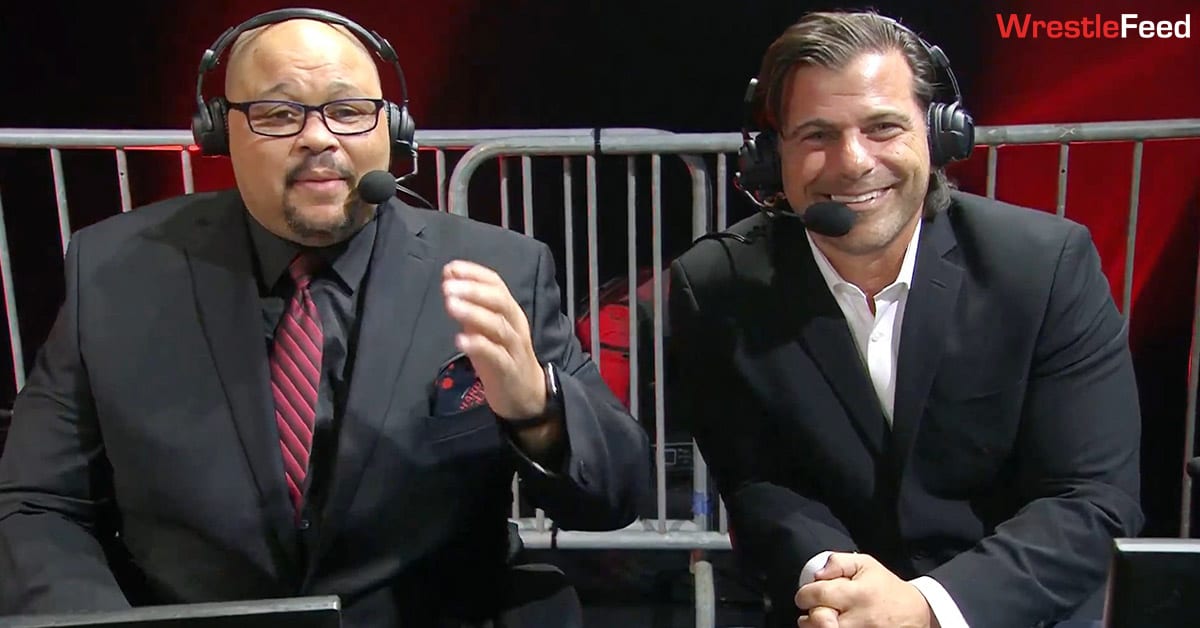 Matt Striker worked for WWE from 2005 until 2013, and basically had a teacher gimmick, pretty similar to the 1995 Dean Douglas character.