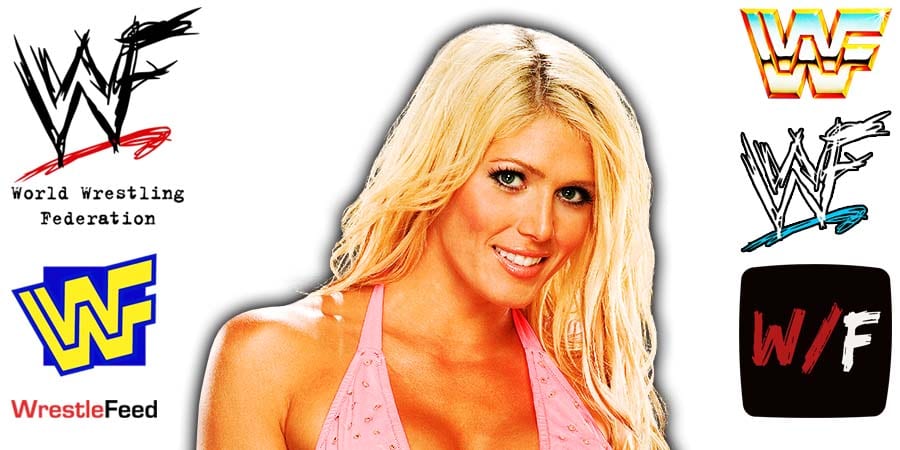 At the end of the day we ALL gotta strip down and look into that damn mirror. Once we get past all of the fleeting exterior fluff…well sometimes taking a look at what’s staring back is a different kind of hell. Sometimes it looks like peace.

Nobody knows what you see in the mirror better than you. And nobody can change WHAT you see but you.

How you treat others may not echo back to you immediately, but eventually it circles back. 💫 Have Faith & spread the good stuff and know that full circle adheres to all of us. ❤️ “

WWE Hall Of Famer Kevin Nash commented the following under this photo:

He wrestled for the World (Wide) Wrestling Federation from 1965 till 1985, and was inducted into the WWF Hall of Fame in 1996 by Arnold Skaaland.

Rodz is responsible for training a lot of famous Old School Stars, such as Tommy Dreamer, Tazz, The Dudley Boyz, Big Vito, … & many more.