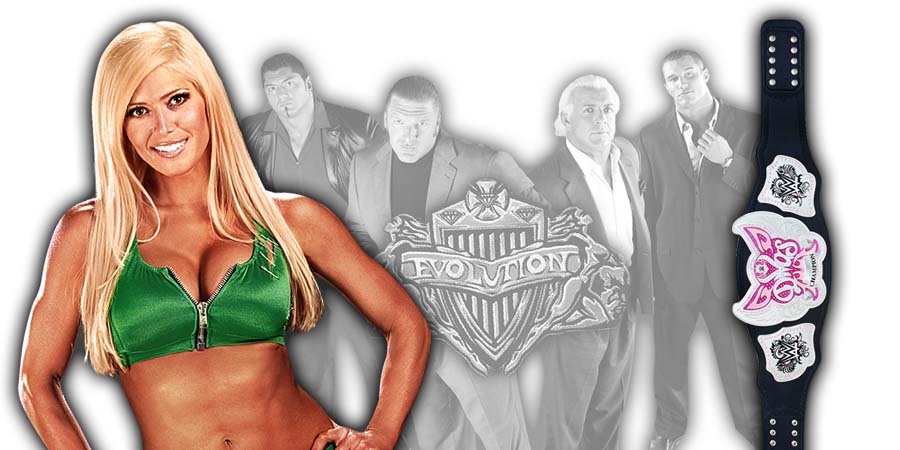 On tonight’s episode of RAW, it was announced that a #1 contender’s Women’s Battle Royal will take place at WWE Evolution PPV on October 28.

The winner of this match will receive a future Women’s Championship match.

Old School WWF Diva Torrie Wilson will be returning to WWE to compete in this match. It should be noted that Torrie also worked the first ever Women’s Royal Rumble match earlier this year.

14 Names that have been announced for this Battle Royal so far and you can check them out below: