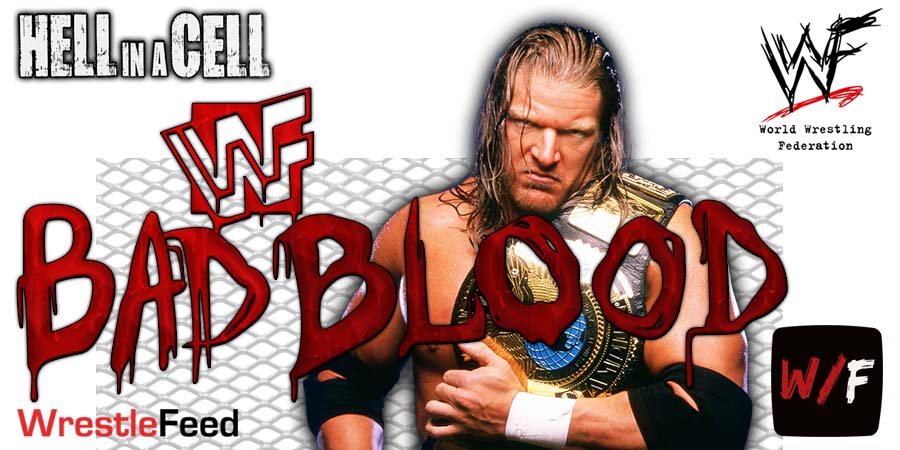 • Triple H Cancels The Annual Hell In A Cell PPV

As we recently reported, Triple H has canceled plans for doing the Day 1 premium live event / pay-per-view on January 1, 2023.

Triple H has a lot of PPV related changes planned for next year. One of the changes recently reported was that he wants to remove the gimmick PPVs.

According to Wrestlevotes, Triple H is canceling the annual Hell In A Cell PLE and it won’t be returning in 2023.

The Hell in a Cell match stipulation means a lot to The Game and he doesn’t want to shoehorn this gimmick match into his booking plans just because he’s obligated to when the PPV comes up.