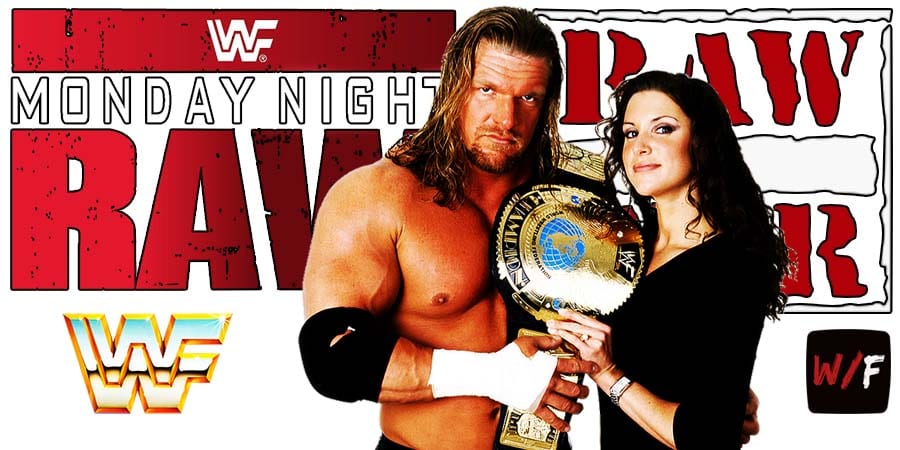 As we have reported multiple times before, WWE RAW’s viewership continues to fall and it draws a record low number every now & then.

During a recent interview with The North State Journal, WWE Hall Of Famer Triple H was asked about RAW’s decline in ratings.

“It never is one thing. We see this as a moment in time to shift everything. I think you’ll see it in just the layout of everything, the set designs, the way it’s presented.

There’s a greater emphasis on utilizing the spaces that we have and the TV aspect of it while still engaging the fans. A lot of that comes from the time we had to experiment inside the ThunderDome.”

On this day in Pro Wrestling history on July 23, 2000, the World Wrestling Federation aired ‘WWF Fully Loaded 2000’ LIVE on PPV from the Reunion Arena in Dallas, Texas.