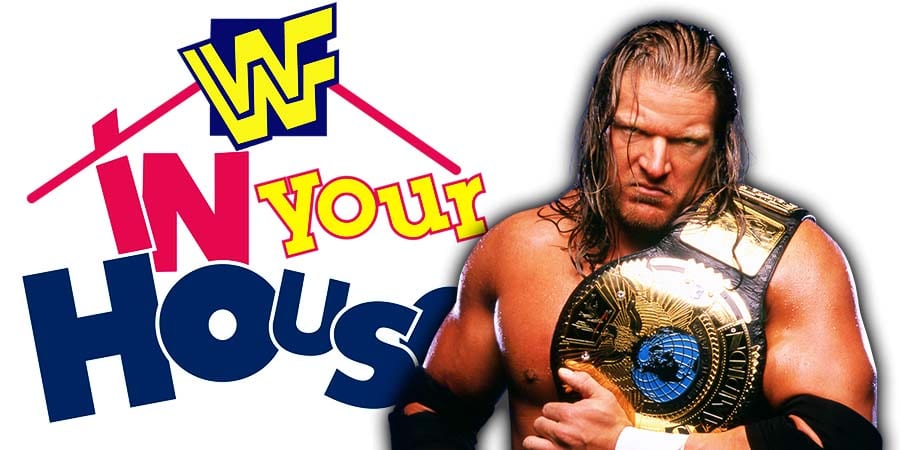 Here’s what Triple H told Wrestlezone about the legacy of the classic WWF Million Dollar Championship:

“There will be a new Million Dollar Champion crowned, and as Ted DiBiase said, there’s quite a legacy to uphold.

There’s only been four people that have ever held that title: Ted, Virgil, Ted’s son and Stone Cold Steve Austin.

It’s a pretty strong grouping. So the person to walk away with the title on Sunday, it’s a big moment.

Even for me, watching it, when it was happening live on television, there was a moment in the ring when Ted opened it up, and I could see both of them, you know when you’re around talent so much, you get to know them very well.

And I could see both of them come out of character, just for a moment, to think like, ‘Holy cow, I’m in the ring with The Million Dollar Man Ted DiBiase, and he is holding the Million Dollar Title. And I’m about to go into a match for that. Like I would have never dreamed that in my wildest dreams’, so it’s a very cool moment.

There were some replicas that were sold or whatever, but not the real deal.

And when you have the real deal there, everybody just came over and was looking at it and was in awe of it.

It was a really cool reaction. For a lot of those talents, seeing that in person was quite a moment. It was cool to see.”